Here is my second attempt to make a game with P5js (my first was a classic Pong game)
This is an another old style game. Work in progress…

Many ideas waiting for code 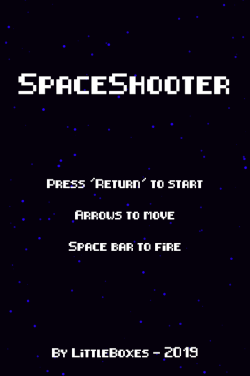 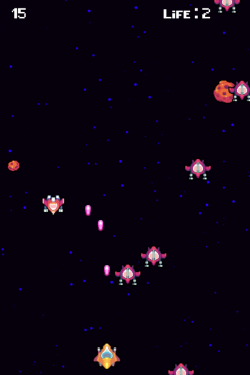 My repo, Github, for those who want to try it

if you download the repository and launch the index it never loads due to CORS. i’m not sure what the intended method of play is but i would think what i did would be it. perhaps it would be good to put a version up on https://editor.p5js.org for people to play.

I still have a lot of ideas to implement (boss, life bonus, weapon bonus, some level more…)

Sorry I hit the wrong butten. but i have to take look

This is great. Really impressive work.

and your first idea too !
I think I have to adjust the difficulty a bit. it seems a bit difficult…