I created 4 Pi media players that each have their own monitors. I’d like to have a way to stop/start all of the animations from my Mac.

Should I connect all the Pi players to my Mac’s wifi, and send messages via some sort of communication protocol like DMX or OSC? I need to find a method that does not slow the animation’s framerate too much. (BTW, the furthest Pi media player will be appx 40 feet from my Mac.)

Any suggestions or advice?

I don’t know what to add. You gave a good solution yourself.
If you have a wifi that can be used that seems like a good choice to me. I would use OSC to get the job done unless you’re worried about timing even down to milliseconds.

You could also hook up the Pis via I2C and use one of them as a relay, receiving commands via wifi and sending them to the others via I2C. That would require more effort though and wires might not be a viable solution in your situation anyway. I don’t think this has any benefits either but I never used I2C yet.

I don’t see any of these solutions interfering with framerate unless using faulty implementation.

Thanks for the tips happymoep!

I’m just building a set of 4 monitors to cater to an audience
that is seated in a space wider than it is deep (it’s difficult for the people on
the sides to see a central screen.)

I was hoping to share my wifi connection on my Mac, and then
have the PIs connect to it. Hopefully my Mac wifi will reach them.
Or maybe I can share my iPhone wifi.

I might have more questions as I go along.
Thanks again!

Previously I thought ad-hoc networking was limited to two devices but reading up on it suggests this should work just fine for your setup.

you could have a look at this script of mine which controls over web sockets over a network connection, I’m sure it could be modified for your use 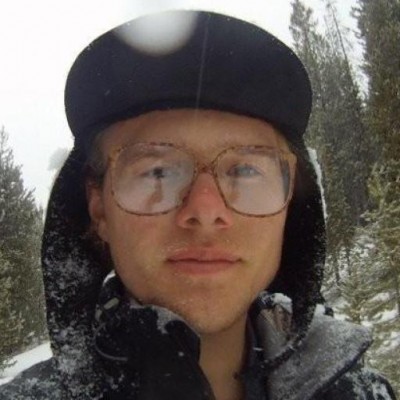