When a game jam in processing?

I really want a processing game contest, do we have one? 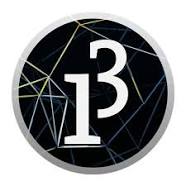 A game jam from 2018-05-19 to 2018-05-21 hosted by bluzi. Hello and welcome to the first Processing Game Jam. This weekend participants will be challenged to create the best game they can with the Processing... 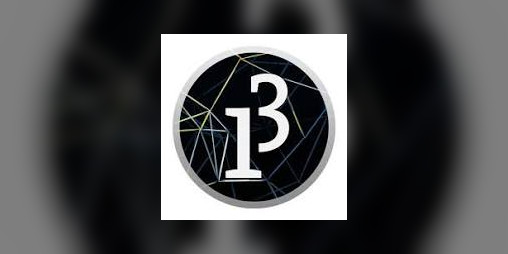 Many past game jam entries that were completed in Processing or p5js are tagged that way on itch.io: 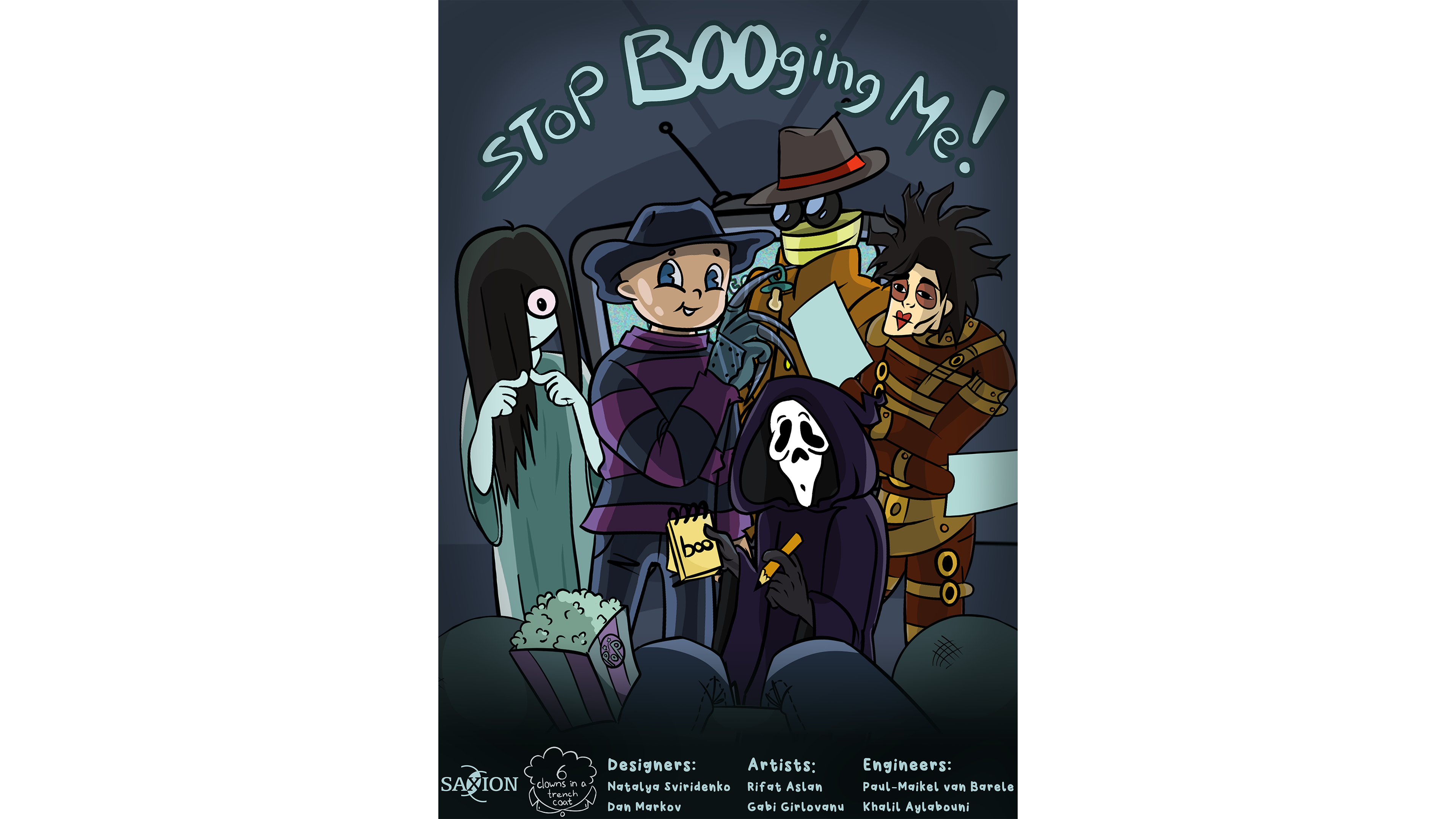 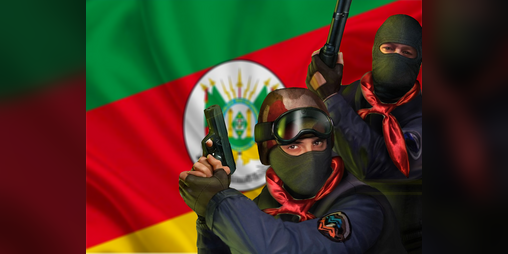 Also @lmccandless has posted in the past about multiple gam jam submissions, such as “explodidungeon” and “starbreak.”

Hi, I’ve been participating in game jams and using Processing 3. Here’s my latest submission(https://indielm.itch.io/explodidungeon) [image] There was a processing specific game jam on itch,io just yesterday. I usually work solo on these, if anyone wants to team up for a future jam that’d be great! It’s a shame I can’t post these nice animated gifs I made to showcase the games in this GALLERY. …finally, some classes, like on OpenProcessing, have created assignment based “game jam” showcases. Here is an example: