How to create android library eclipse?

Hi everyone I’m hoping one of you can help please. I’ve been racking my brain trying to figure out how to extend my library to android. I already have a library

which contains the following java files.

Contribute to paulgoux/windowsGui development by creating an account on GitHub.

Initially I just added the android libraries to my project and build path, and this seemed to clear up some of the code, however as I now understand traditionally the sketch extends PApplet whereas with android the sketch extends and therefore my current code wasn’t compatible.

to get this running, however I run into problems.

having created the package and imported all required libraries and jars, the main activity window produces this error

I’m thinking I’m probably overthinking this, but as its my first time creating an android library and I’ve only been using eclipse for a week I feel I might be missing something simple.

So having taken a look at the ketai library I found that the core.jar file which it uses is a modified one to the original, which makes sense considering that it has to have android components.

One problem though is that this still does not allow me to mix the classes together. In one jar PApplet has missing variables and therefore I cannot compile using just one or the other I would need both, with only some classes making use of certain jars.

Is this something that is doable ?

Ok so jar files can be opened as zips extracted rezipped, so I took the amended processing core, and then re-added all the other missing classes and then rejar’d (lol). This resulted in a successful build. I shall check tomorrow if the lib works though, for now time for sleep.

Furthermore and honestly i feel silly now. Visit the processing github as they have a template here for android processing lib 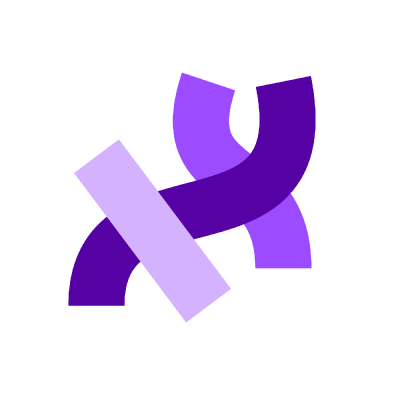 Processing Android Library Template for Eclipse. Contribute to processing/processing-android-library-template development by creating an account on GitHub.

here is my fully working repo

just make sure to amend the .project file if you want to change the folder name and

to reflect the location of your processing sketchbook folder

Then just use ant to build.

As for the one provided by processing I could not get it to work.

Just bear in mind that only the final library file should be used and the core.jar should be deleted as it will cause conflicts either that or simply drag the final jar file to your code folder.