What camera, besides Kinect, is best to use with Processing?

Hello! I’ve spent a long time trying to get sketches working with the xbox Kinect. I’ve tried to install OpenNI, SimpleOpenNI, NITE, libfreenect, Homebrew, and many more. As more of a beginner with this stuff it has become really confusing as to what libraries are outdated, how to install all of it, what the errors are when they happen in Terminal etc.

I’ve read lots of forums saying that the Kinect doesn’t work well (if at all) with recent models of Macbooks, so I’m wondering if there is a good alternative that may be less of a headache to get working? I’d like to create sketches similar to the ones linked below, is this possible to do with regular cameras? What would you recommend?

EDIT: it is saying that the videos aren’t displaying so if they aren’t I’ve attached a screenshot from one of the videos below (it won’t let me post more than one as I’m new) - hope this can give you a good idea for what I’m asking about 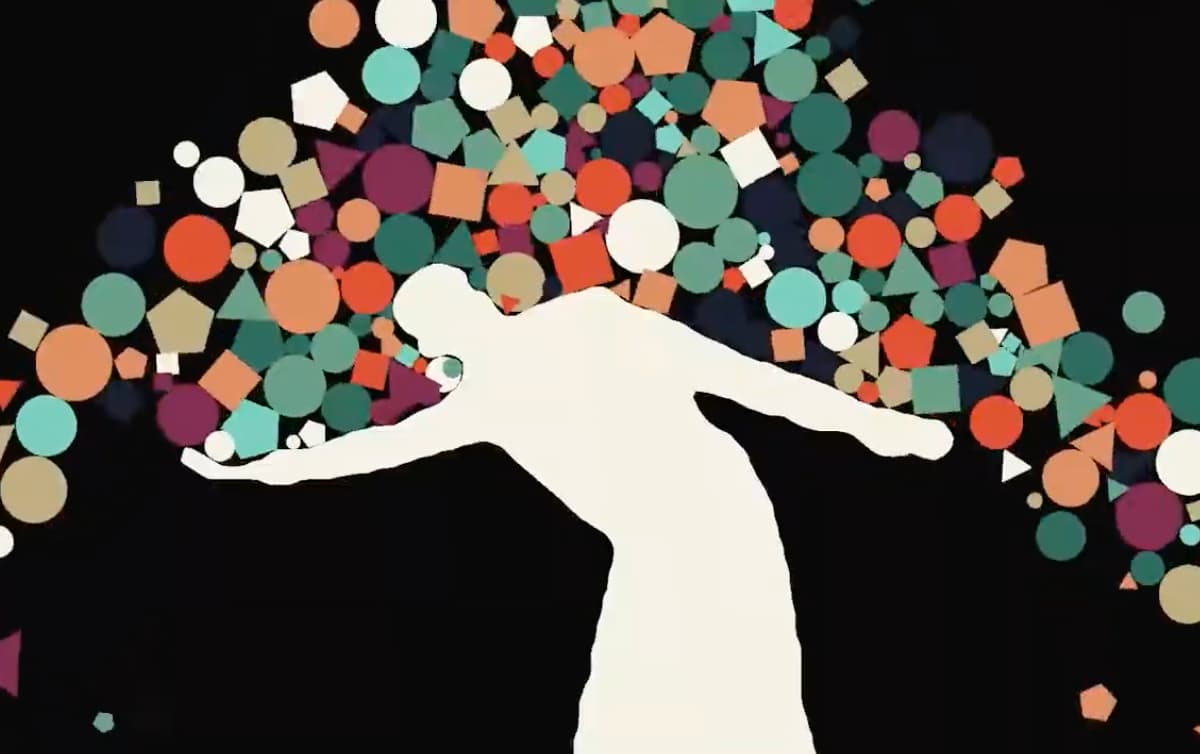 Not sure it is what you are looking for, but an alternative could be to switch to p5.js and use the poseNet model from ml5js to track bodies from a standard webcam.

In this video I cover pose estimation: finding the keypoints of person’s pose and skeleton using the pre-trained machine learning model PoseNet (in JavaScript with p5.js and ml5.js).

i get access to rgb and depth camera, note that not all examples works due to opengl changes on last processing version but you can try rgbDepthTest