Can I combine Processing in Python and Anaconda ?

Processing’s Python Mode is based on Jython:

For an actual Python-based solution, you may try the Processing flavor p5py instead: 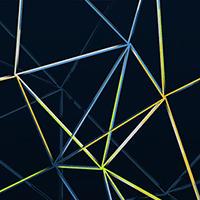 p5 is a Python package based on the core ideas of Processing. - p5py/p5

However, I’d say it’s pretty much in an alpha state yet.

You can also combine the old ProcessingJS (not p5js) JavaScript dialect with python Jupyter notebooks by using Calysto: 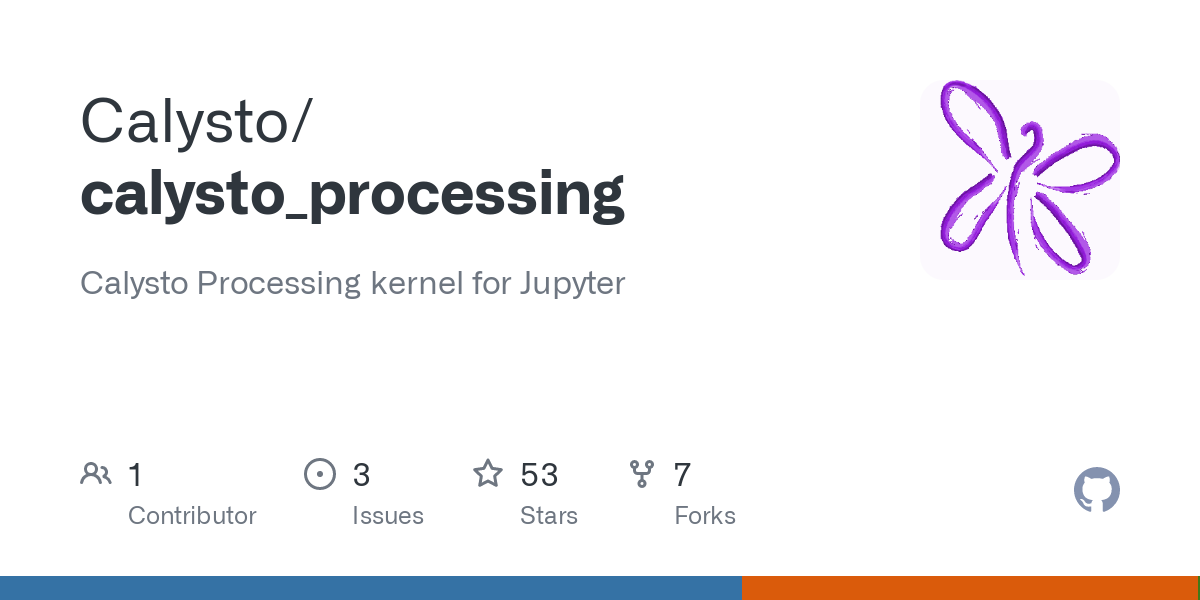 Calysto Processing kernel for Jupyter. Contribute to Calysto/calysto_processing development by creating an account on GitHub.

To use p5.js in a notebook environment, you can use Observable:

Include p5.js in Observable notebook p5.js

…but as far as Python-in-python, the alpha p5py is the only thing I am aware of.