How long does it take to learn C?

Is there an online course that can help me to get basic skills and start my career in C programming.

Depends on your adaptation and dedication ! If you believe and stick out it not bad. But if it’s your first language being learned may take you longer as you we figuring out the techniques of what it means to code

As lot a you stick it out won’t be bad , Good luck!

Not C but interesting 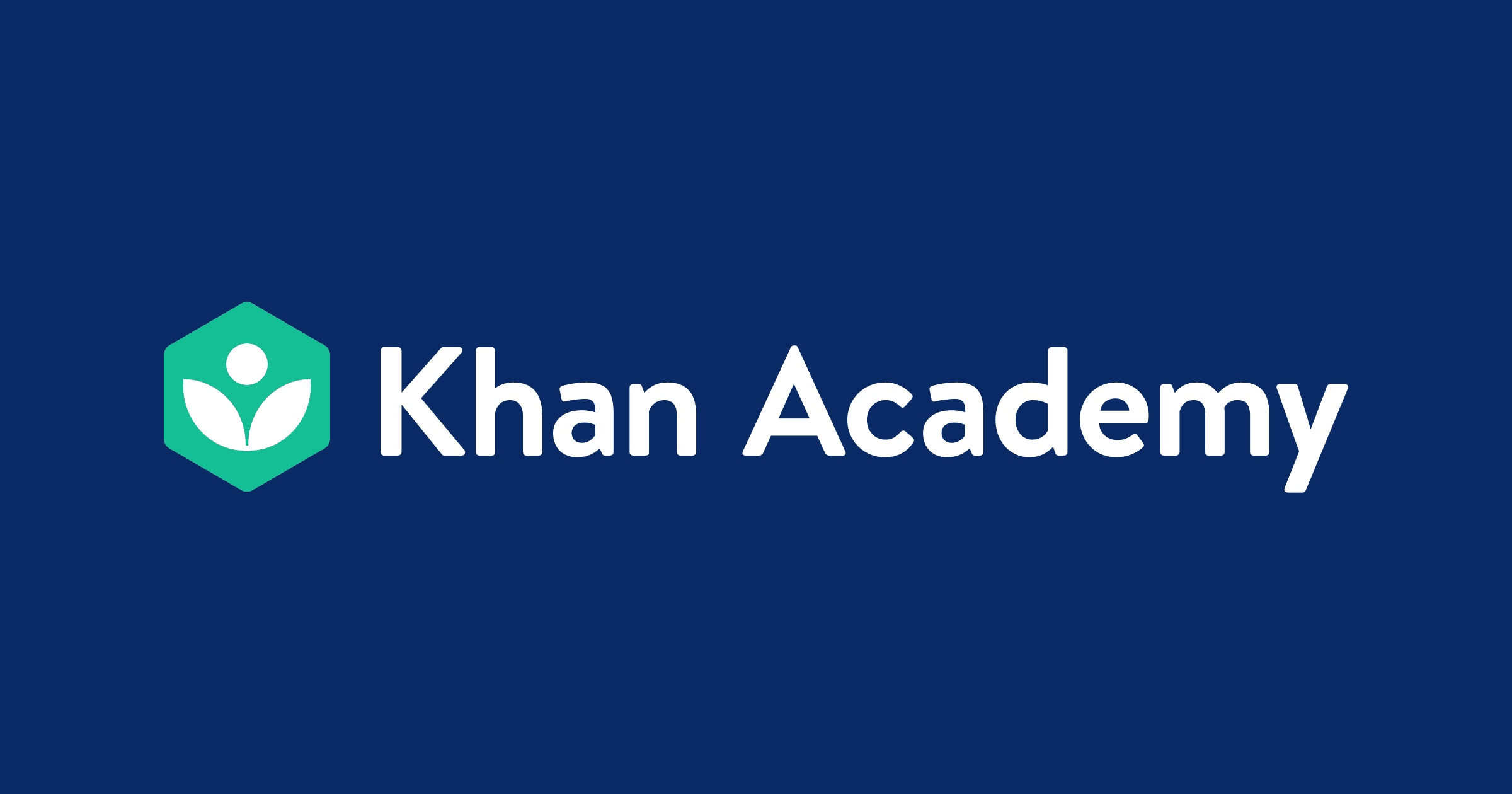 Learn for free about math, art, computer programming, economics, physics, chemistry, biology, medicine, finance, history, and more. Khan Academy is a nonprofit with the mission of providing a free, world-class education for anyone, anywhere.

C (/siː/, as in the letter c) is a general-purpose, imperative computer programming language supporting structured programming, lexical variable scope, and recursion, while a static type system prevents unintended operations. By design, C provides constructs that map efficiently to typical machine instructions, and has found lasting use in applications previously coded in assembly language. Such applications include operating systems, as well as various application software for computers ranging ...

I always liked this compiler and IDE for windows:http://www.smorgasbordet.com/pellesc/
Be prepared for some 1980s style programming fun, with not a lot of support and having to do many basic things youself in code. I would say avoid it unless there are specialized things you need. Eg. Microcontroller code, GPU programming, Shader programming.
Better these days:
Python
JavaScript
Java

As an actual replacement for C/C++, Mozilla’s Rust is a favorite nowadays:

A language empowering everyone to build reliable and efficient software.

Rust is a multi-paradigm, general-purpose programming language designed for performance and safety, especially safe concurrency. Rust is syntactically similar to C++, but can guarantee memory safety by using a borrow checker to validate references. Rust achieves memory safety without garbage collection, and reference counting is optional. Rust has been called a systems programming language and in addition to high-level features such as functional programming it also offers Rust was originally d...

Only Yashwant P Kanetkar Books is enough to learn C, Still if you are not unable to familiar this one, Then you can just go through with this list and can choose anyone & start your C Language Journey.

How long is a piece of string? Maybe that is the real answer.