Hi, sometimes no matter how I set the canvas size, after pressing run, the output is a tiny window. Normally it’s a much bigger canvas. What could be the problem and how to tackle it? Thanks so much. 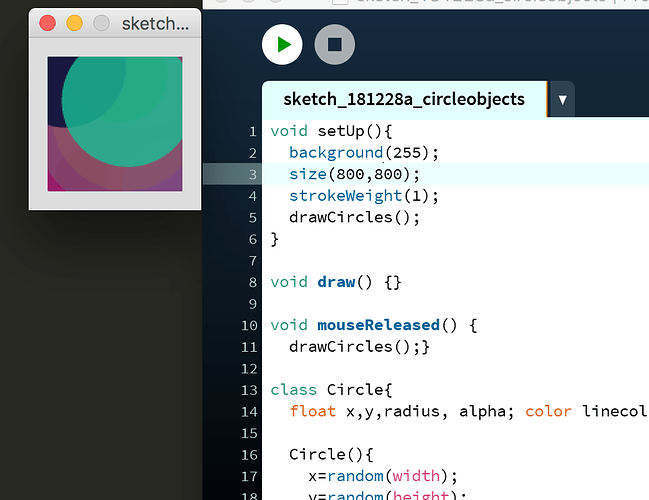 In the future, please don’t post screenshots of code. Post them as text, preferably in the form of a MCVE.

Note that Processing is case-sensitive. It should be setup() instead of setUp().

Also note that size() should be the first function you call.

as has been said, your function setUp was never run (because it was setUp and not setup) and hence the size command was not executed

setUp and setup is a difference because it’s case-sensitive

Thank you! Didn’t realize setUp was causing the issue.

You might want to get into the habit of debugging your code: 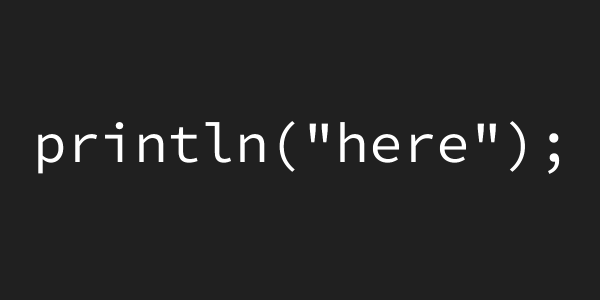 How to fix errors in your code.

For example, a simple println("here"); statement inside the setUp() function would have shown that it wasn’t being called.