I’m working on a new project. This is a JavaScript 2d game development framework based on my previous framework I used to developed Owom.io.
Basically and improved version with a lot more cool stuff in it. It uses p5js as a rendering layer.
I hope I will finish alpha till the end of the month, and hopefully have people make games and share it with us.

The main goal was to enable people to write modular code, as well as to provide a set of predefined helpers to boost the development and make it really enjoyable experience.

I published two videos already where I show what framework can do in this stage and I will continue to upload tutorial videos as I add more cool feature to the framework.

Example from the video: http://owom.io/froobit/walking3/ 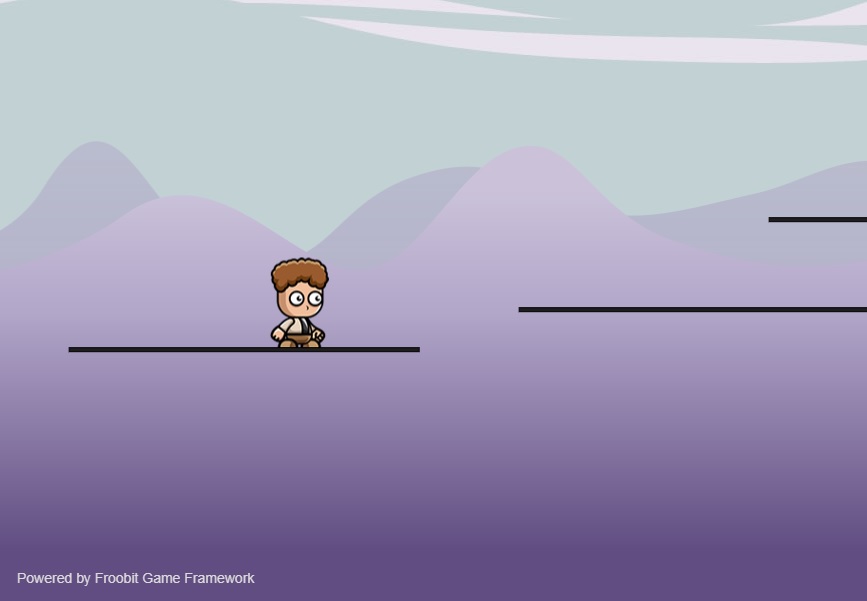