I keep wanting a quick way to show a an array of values, string/int/float, usually 2 dimensions. I’ve looked in ControlP5 and G4P hoping to find a multi-column listview or a grid.

I worked for several years using MS VB, with its basic controls and you can include controls from other applications. Now moving to Processing (on Windows for now, also Ubuntu, RPi).

If on Windows, can Processing use com or .net controls? (Expect not but I’ll ask anyway).

Do controls for Processing have to be specifically developed? Or in the Unix world is there a concept of a general interface and controls that can be used in any programming language?

In general, Processing is low level – if you want a grid display, you either use a specific GUI library that makes one available or you write your own. For previous discussion see: 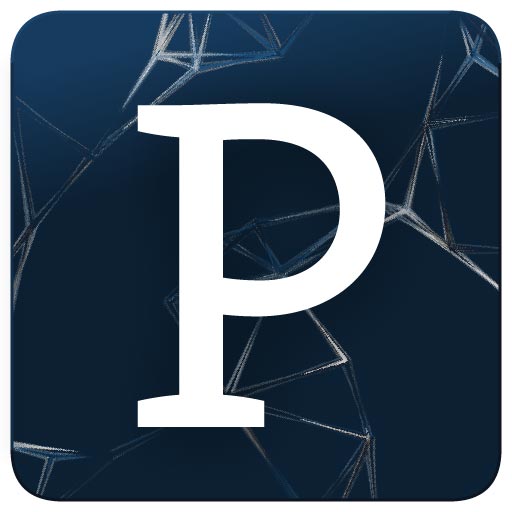 Another option is to integrate Processing (Java) with a Java framework that already provides that kind of control – Swing, or I believe (?) JavaFX TableView, for example. That could be done by embedding Processing within a Java application, or by creating a separate Swing / JavaFX application window inside a Processing sketch.

Thanks, I’ve tried Chrisir’s solution and will use that. JavaFX and Swing will have to go on the ‘do sometime’ list.