What would this code be in p5js?

how to translate this to p5js?

First of all, here’s where that code is from: 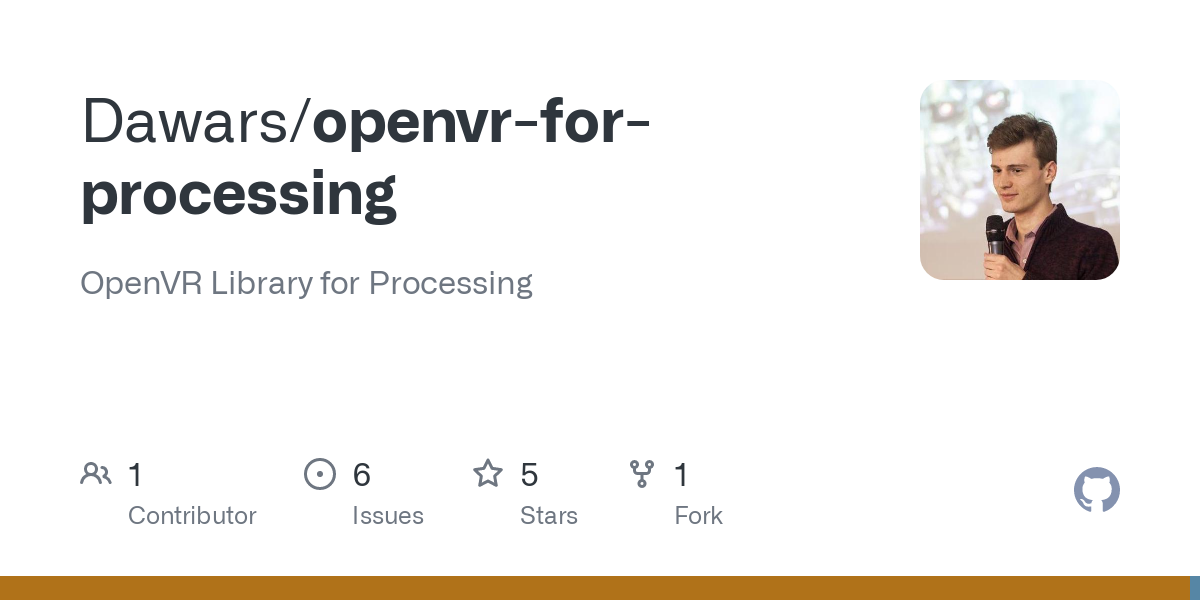 OpenVR Library for Processing. Contribute to Dawars/openvr-for-processing development by creating an account on GitHub.

It’s unlikely that this will work in P5.js. Mainly because the library is for Processing, and not for P5.js, but also because I don’t think your web browser can easily access your VR headset.

What is your end goal? Are you trying to make a VR app? There are probably better tutorial for that in other languages.

I just wanted to try it out but i couldn’t figure out how to get it into processing but in p5js i could find it so i tried that.