When I drop an image to the screen the width is not defined…in the function “draw” part !

I have not this problem when an image is preloaded!
https://editor.p5js.org/Pilou/sketches/SyG4qmVqQ

thx by advance for unblock that!

Thx but it’s not the drop who makes problem, it’s after!

Callback draw() doesn’t await for img to be fully loaded, much less for some1 to drop an image into the browser!

In my own sketch, I check whether img exists before using image(). And you should do the same.

I will study that!

Bravo ! With your blocks the program works perfectly
Just drop an image PNG (<=1024*512) with a transparent background for have an interesting result!

Here if you have not for test: image 1
image 2

I have only 2 messages on the console who are out of my knowledge!

If you can take a look:)

You should properly indent your code so you & others can study them comfortably.

Use this site service for it

Back to your code, even though you check img for the 1st image(), the 1 inside your triple loop is missing.

Actually, you should skip your whole triple for loop if there’s no img.

Thx for the all advices…i will see that with natural light tomorrow!

If you don’t know, a free true gem of coding!
my little gallery 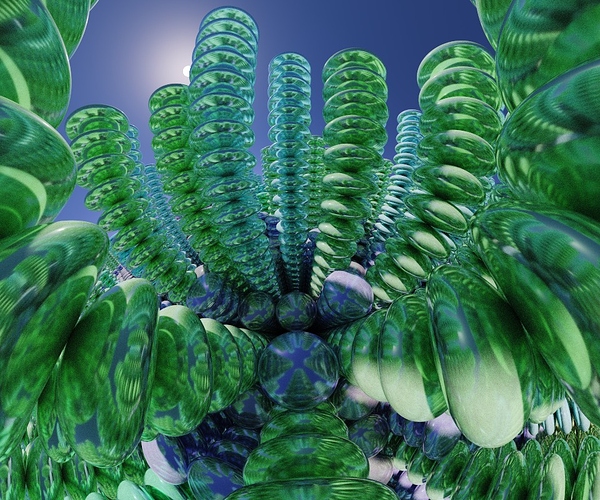 I remake for more clear thing for me

And I have forgotten to increase the name of previous versions so they are devastated!

Here not yet drop…
you must obtain a variation of that in change t between (1-50) on the fly inside the code …or anything you want! 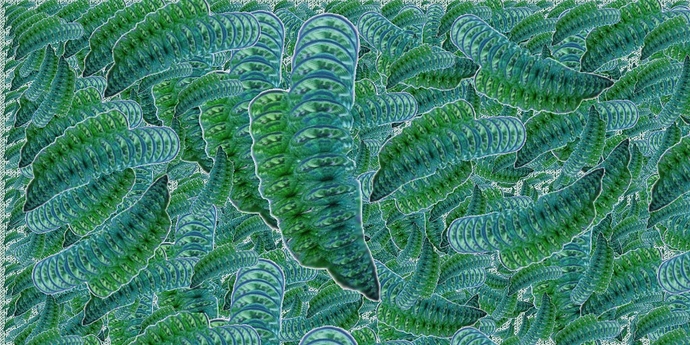 My advice to you was this:

Actually, you should skip your whole triple for loop if there’s no img .

Meaning you should check img before allowing that triple for () {} loop.

Also, this is an “infinite” loop block

Given there’s nothing inside that block which can mutate variable img to “falsy”, it’s gonna repeat itself ad infinitum once it starts! 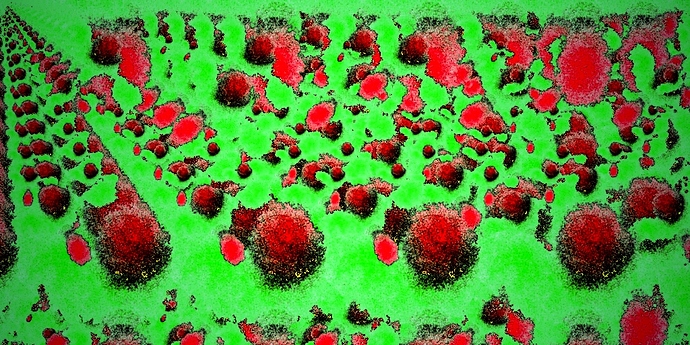 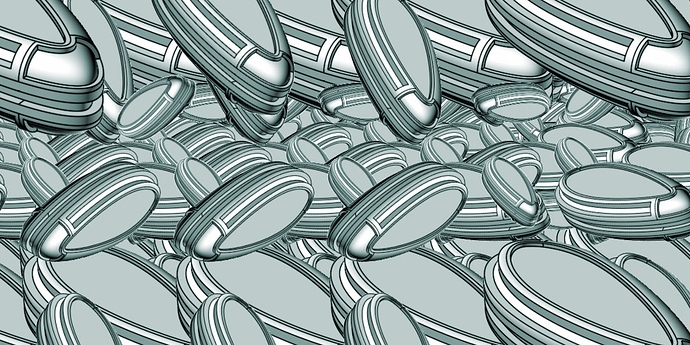 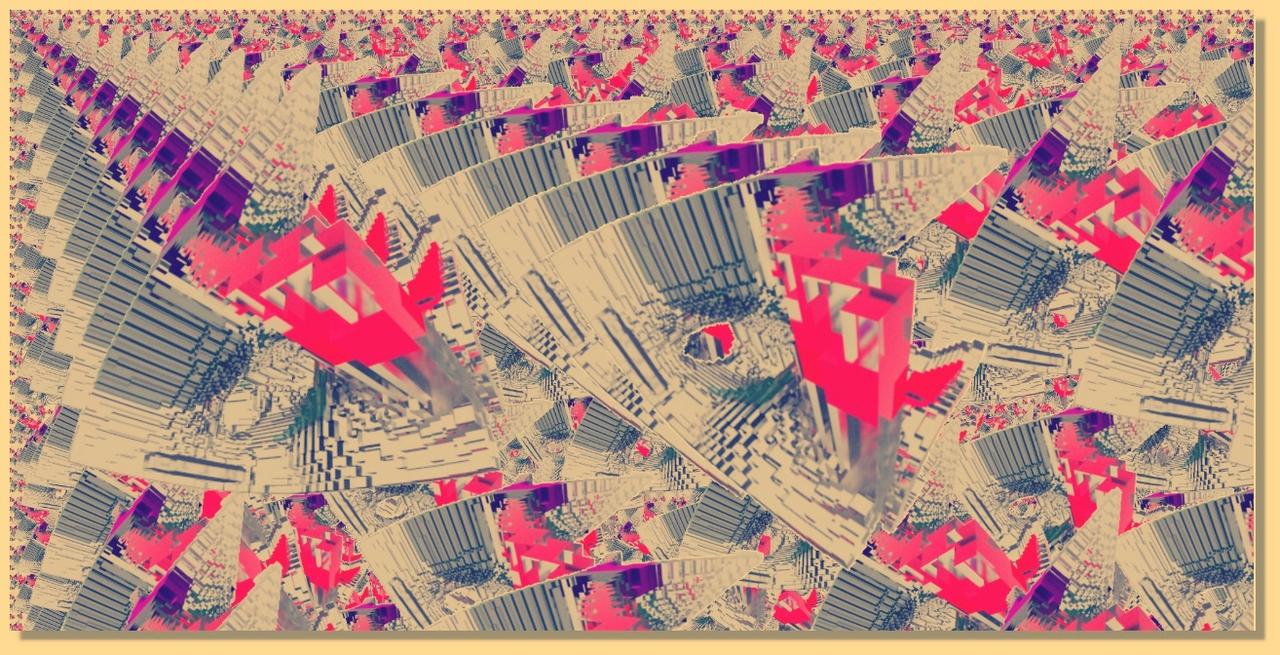 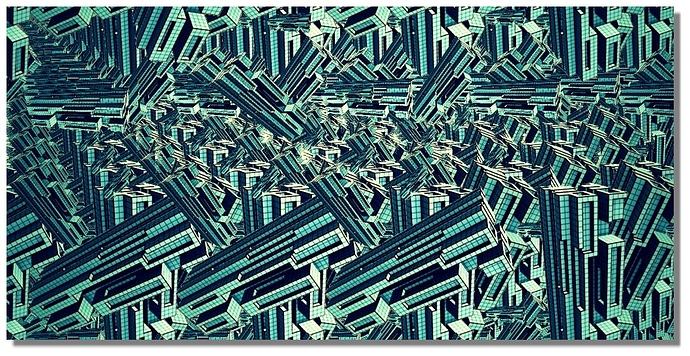