I am having an issue with some code. Whenever I run it, i get an error saying Population is undefined in setup.
The code is at the github link below. 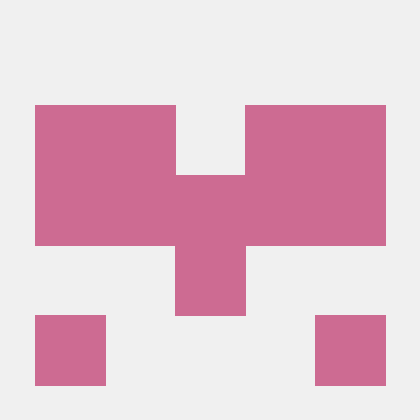 Contribute to Quillbert/Platformer-AI development by creating an account on GitHub.

I suggest putting the <script language="javascript" type="text/javascript" src="sketch.js"></script> line at the end of the <script... wall instead.

That didn’t seem to fix it.

I have found the problem! I was changing the code from java, and instead of var I accidentally said the class name.

Oh. Glad that thing got resolved.

Care to change thread title to say [Solved] or something, so that people wouldn’t start writing more possible solutions?