I have been looking into Processing and it looks like it is very simple to do basic programming.

I can see that Processing is very similar to Arduino in that it has a setup and draw. Processing seems like it mainly geared at graphical projects. I am interested in running sketches on a headerless Raspberry Pi 0 running Stretch Lite, which does not have the GUI or keyboard / display at all. Although you can SSH into it, I do’t want to be having to type into a terminal at all if I don’t need to.
Also, I want it to be similar to the Arduino in that I can develop it on my laptop and then upload sketch the same way you would do with Arduino, except, I want to be able to have more than one Pi. Also, I want to be able to update my sketches on Pi without having to stop previous one. Can anyone let me know what I would need to do in Processing to make this work?

hi, using a similar editor
( arduino IDE started from the processing IDE long time ago )
to write sketches for arduino and processing

and having the same syntax JAVA // C++ style

might make it easy to use both,
but that is it with the comparison,
you do very different things with that 2 tools.

and working many years headless only with RPI

but processing without GUI not makes any sense to me 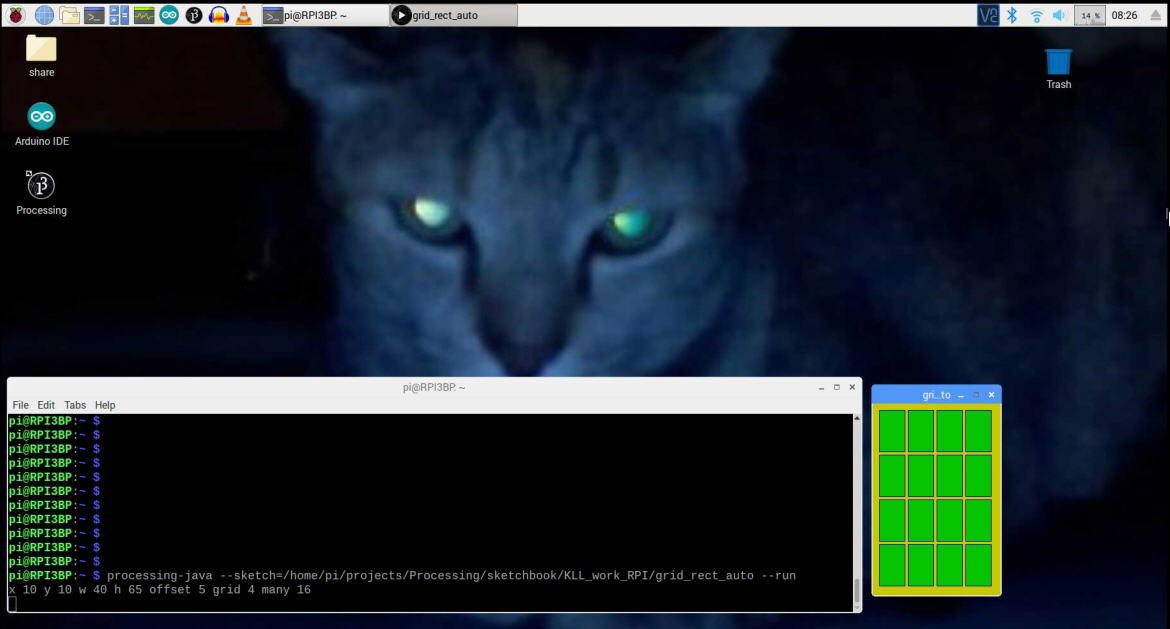 one aspect of your remote working could also be:
instead of writing code (text ) (on PC ) and copy it to RPI 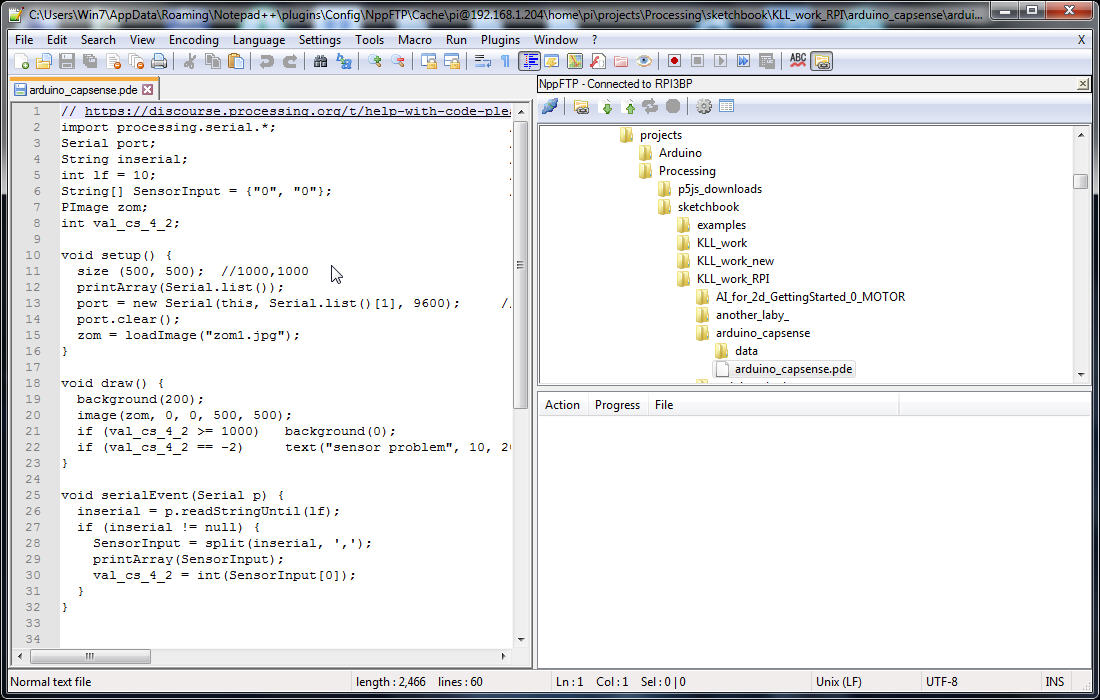 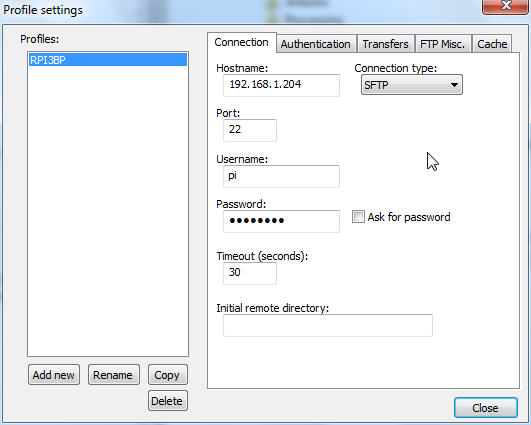 if you not use windows PC ( to the headless RPI’s )
can ignore that.

First, thanks for your prompt reply.