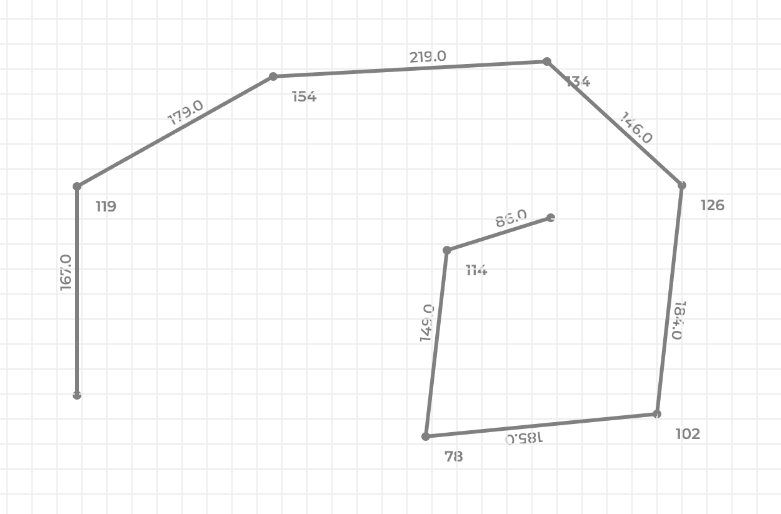 Here is the example sketch: https://editor.p5js.org/sarathjasrin/sketches/EVFh7Ni3n

for every line you need to get a direction (use atan2()). After that use the arc() function to draw it.