Define a startingpoint from a .png file in processing

Im have a .png file with a black graph on it. (just a single black line on a complete white background)

I would like to define two starting points from stroke-functions amongst this line. one stroke function which will move upwards, and one who will move downwards.

As im new to processing, i have no idea on which function to use. I have used about an hour to load the image in to processing.

If someone could point me to which function i should use, or have some youtube videos they could recommend it would be awesome!

hi! welcome to the forum

Are you trying to create a graph with both positive and negative values?

My thought is to divide the “picture” into two parts. I want to create an alternative x-axis, which is defined by the following graph: 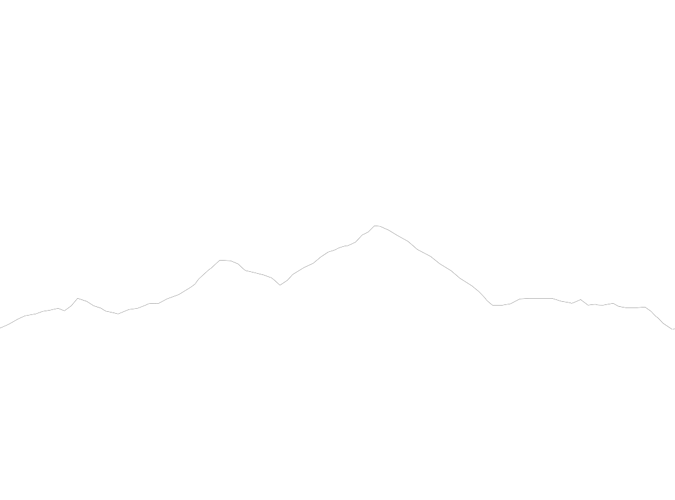 Im trying to create a new x-axis which is defined by the following graph:

I have yet to implement the graph in processing, only the picture of it.

I don’t understand how that will change the x-axis; the image shows changes in the y-values. The x-axis values appear to be unchanged in what you have shown. Each one of the x-axis values has a corresponding y-value which is variable. You could then plot new y-values (+/-) based on your pre-defined curve.

Ok, I see my formulation could be better.

I would like to establish an alternativ x-axis which could be used as a starting point for other functions.

Here is an example.

I still have difficulty understanding what you want to achieve… and perhaps it’s not a single “function” that solves your problem. Since you seem to have interesting ideas, I think we need to figure out some direction how we want to proceed 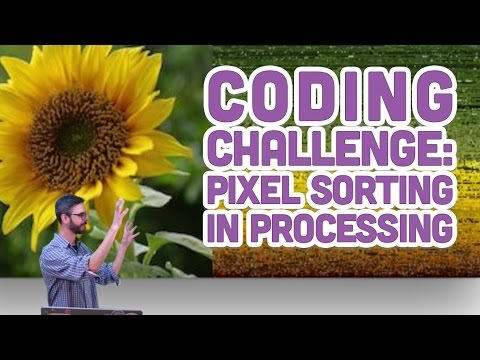 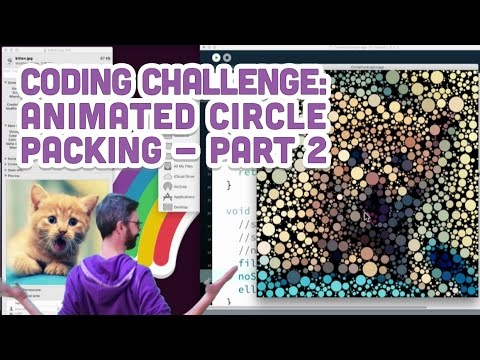 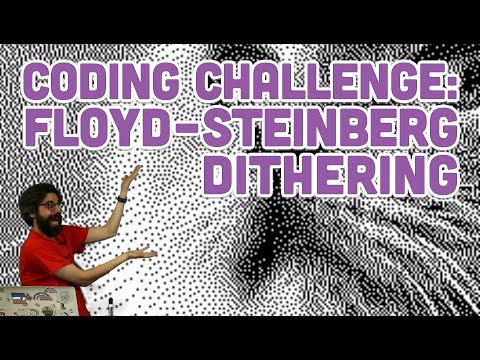 Ok, im going to give it one more try with examples of code as well:

Is this what you are trying to do? It’s fairly straight forward: 1) define your baseline 2) draw lines either positive or negative from this point. If you have a complex baseline then you would need the y value for each x value and then draw your lines off of the y value. An array could hold this curve. 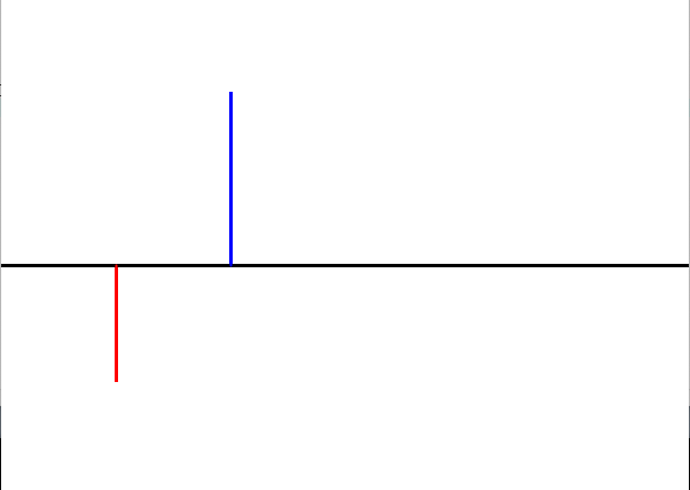 Yeah, it is! Thanks!

I think it was the basline-function i was struggeling to explain.

But furter on, I have quite alot of different graphs i need to portrait - so if there is any way i could automatically extract the baseline coordinates from a picture, it would save me a lot of work.

Sounds like you want an image outline which is likely non-trivial. I have no experience with this, but others in this forum may have. I would start with a web search if I had to tackle it.

it can be trivial or non trivial depending on the input images - but first of all, I think it would be better to do things step by step. why don’t you make a code based on @svan’s suggestion and share with us for further feedback? otherwise it will end up other people writing your complete code… and that’s not the idea of this forum

even without reading “graph” images, you can use noise to fake those graphs, for example 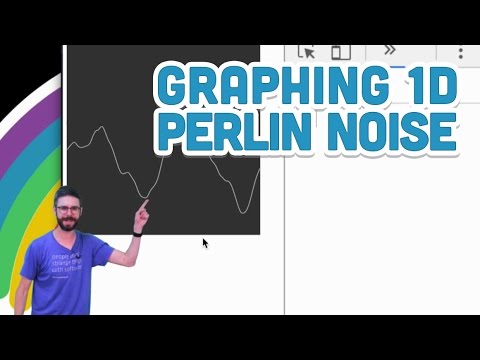 If you have a bunch of images like you showed us (pure white background and clean outline) then a quick and dirty way is to scan each column and get the y value corresponding to the curve for that column. I’m using a weighted average in the exemple below.

You can either do it as you go or store the value of each column in an array to be able to refer to it later on.

I’m drawing the image first and the outcome of the algorithm on top in red. As you can see it is really close: 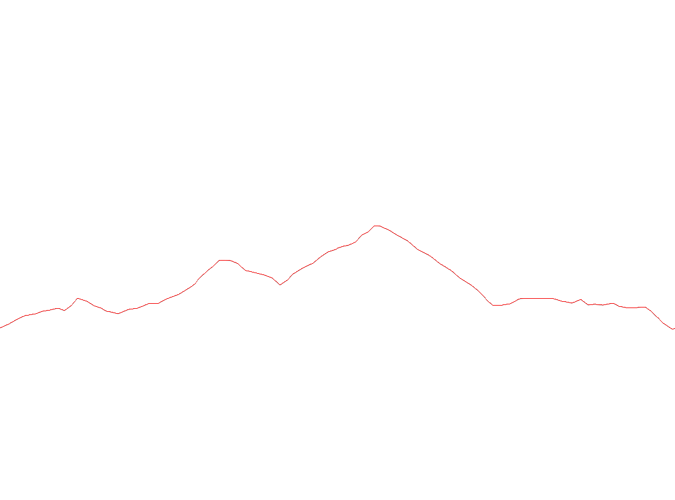 Ok, i tried some stuff now.

I have tried a loadTable-function to get those y and x values in processing and define them as the baseline. This is my current code (which of course doesnt work):

Any pointers on how to move on further?

that is a nice, creative solution! you could share the txt file data so it’s easier for others to look at… if it’s not a big file, you can copy&paste it or you can just share the snippet of it.

also when you share txt file or the code, you can use </> button on the editor to format the code.

in the meantime this tutorial may be helpful for you 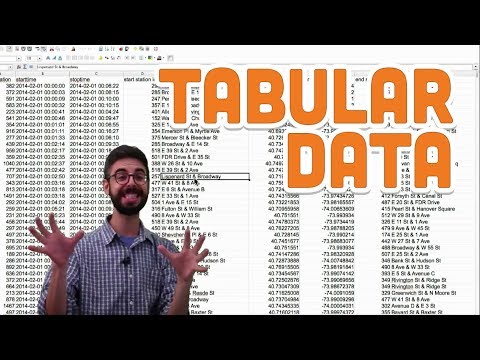