Create a movie from PImages and SoundFile

Hello,
I am working on an audio visualizer. I used to just run the visualizer and record it with XBox recorder, but that created a lot of lag and sometimes other sounds in a system played, so it sometimes took many tries to just record it.
In this new version, I want to render the video by creating PImages and joining them in a video and then adding sound to it.
Does anyone know a library for Windows or Android, that would allow me to do this one thing?

A bit of googling lead me to these two:
https://funprogramming.org/VideoExport-for-Processing/
http://gsvideo.sourceforge.net/

I don’t know which one is better, or if they even work, but they are 2 potential starting points you might want to consider.

They work for me on Windows and are easy to use, but none of them work on Android.
Are there any such libraries for Android?

I have no idea, to be honest.
You could probably find a Java library that works on Android. Or, you could put all images into a folder, and then talk straight to the ffmpeg codec using such a Java library.

After some time of looking on the internet, I’ve came across this. 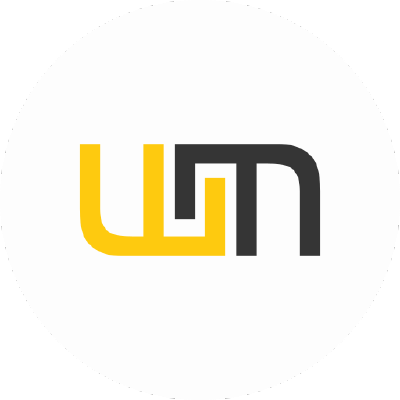 
I don’t know how good you are with pure Java, but I feel like you can figure this out.

Adding .jar files as libraries to your code in Processing is possible by making a simple custom library - go to libraries folder in your sketchbook folder, add a folder with any name, then add another folder inside of that named library, and put your .jar file named same as the library there. So, you’ll have [sketchbook]\libraries\[any_library_name]\library\[any_library_name].jar, and after a restart of Processing, it should appear in “Sketch>Import library…” menu, under “Contributed” text.
I don’t know if this works for Android mode - I think it should though.