Hi!
I’ve recently discovered the work of Leonoardo Solas and I’m very interested in his Mona Rayadas drawings, here is an example: 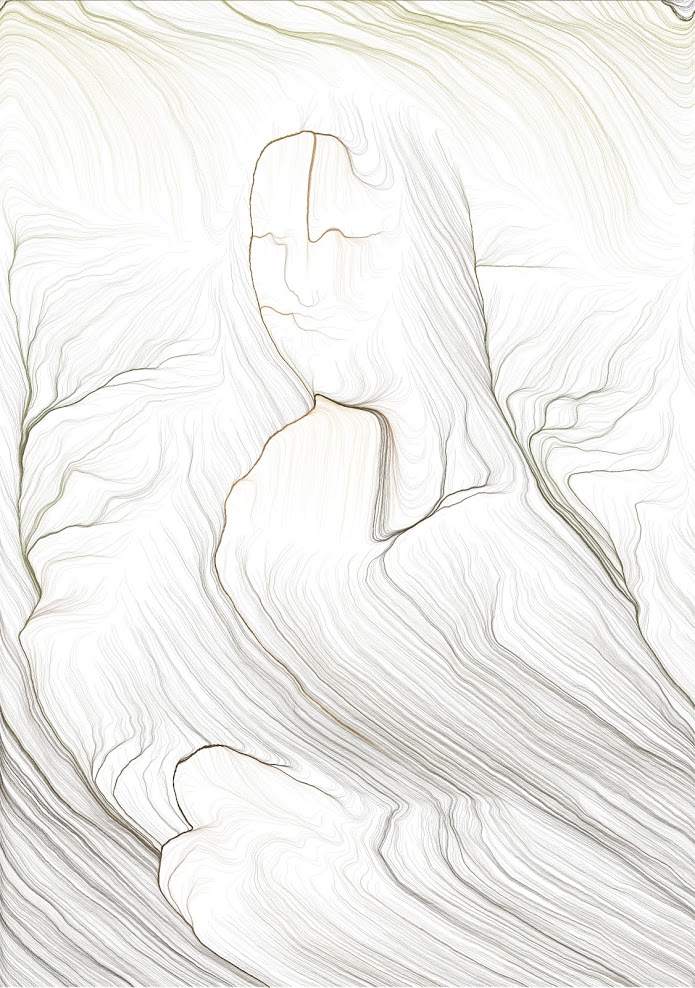 I’ve already used autonomous agents in the past, but I’m struggling to write an operating system that would preserve the global lines of the drawings. I’ve tried multiples systems, defining the speed of each agents by the color of the pixel it is on, or the color of its neigbhours, but I never get a nice result.

Do you have any idea on how I could do that?

I never tested this but maybe it’s possible to create a vector field that is stronger where there’s darker pixels on the image, or darker pixels are more attractive than others.

With this method, you could get a better result with a predrawn painting with clean dark lines…

Have you tried momentum or anything similar? You could think painting or colors as 3D landscape and your agents are balls rolling down the slopes. This is identical to finding minimum or gradient descent. With no momentum ball would stop at the first local minimum it finds, i.e. locally smallest values. Momentum would keep ball moving uphill and over the crescent to next downhill.
In this case you wouldn’t be seeking minimum value. You would keep ball rolling until it bumps into line drawn by another ball, it gets out of canvas or momentum is spent and it’s line fades away.

Here is my take on this :

I start with the original painting then I draw the main lines in black : 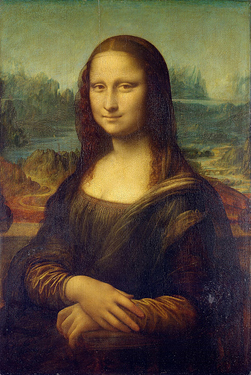 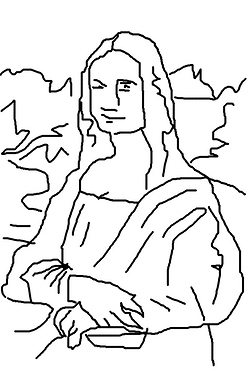 Then the idea is the following :

The results are quite nice 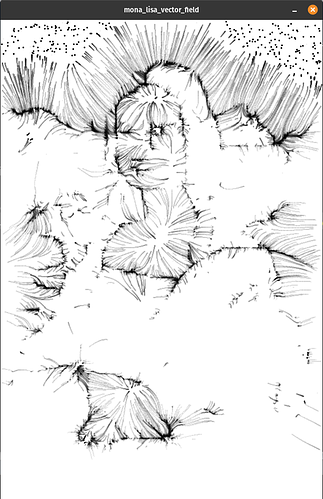 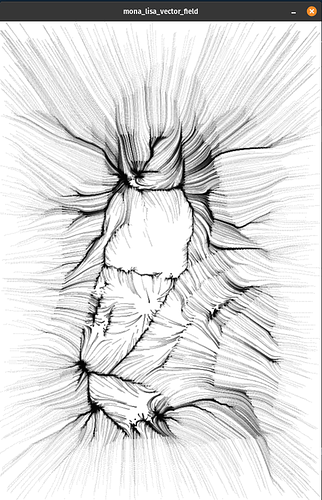