Anyone looking to collaborate with me on a few libraries?

Okay, so I have two…almost-libraries, that I’d like to develop into actual libraries.

When I say “almost library”, I mean I wrote some code into a processing pde sketch. And, anytime I need to reuse that code in a sketch, I open a new tab and copy paste that code into the tab.

One of these “almost-libraries” is one for Complex numbers. Yes, I know that’s been done a million times, but it’s got a few additional things that most libraries don’t come with (mainly certain tools and functions that can be utilized by advanced programmers to make calculations more efficient). Plus, I’m literally already done with it, and unless someone can find room for improvement in my code (which, I’m always open to hearing suggestions

), all I need to do is convert it from a javascript pde file into a java library file that can be imported.

The other thing I’m working on is a GUI library. Again, I know it’s been done a million times. Well, technically, it’s been done 8 times officially, but the point is, again, I have something these libraries don’t usually come with. Namely, you can do this:

Which, if you know of a library that can do that…no lie, that’d actually be pretty helpful. Cuz like, I’m still not done with this, and this project is a bit of a doozy, if I’m being completely honest.

If anyone’s interested in collaborating with me, just comment down below. I plan on releasing these libraries for free, before you ask. Credit will be given to anyone who helps. Even if you don’t think this project would be right for you, any feedback or advice would be helpful. I’ve honestly been working on the latter project on and off for the past year, so if I could just wrap things up, that’d be great.

Again, help would be appreciated, thanks! 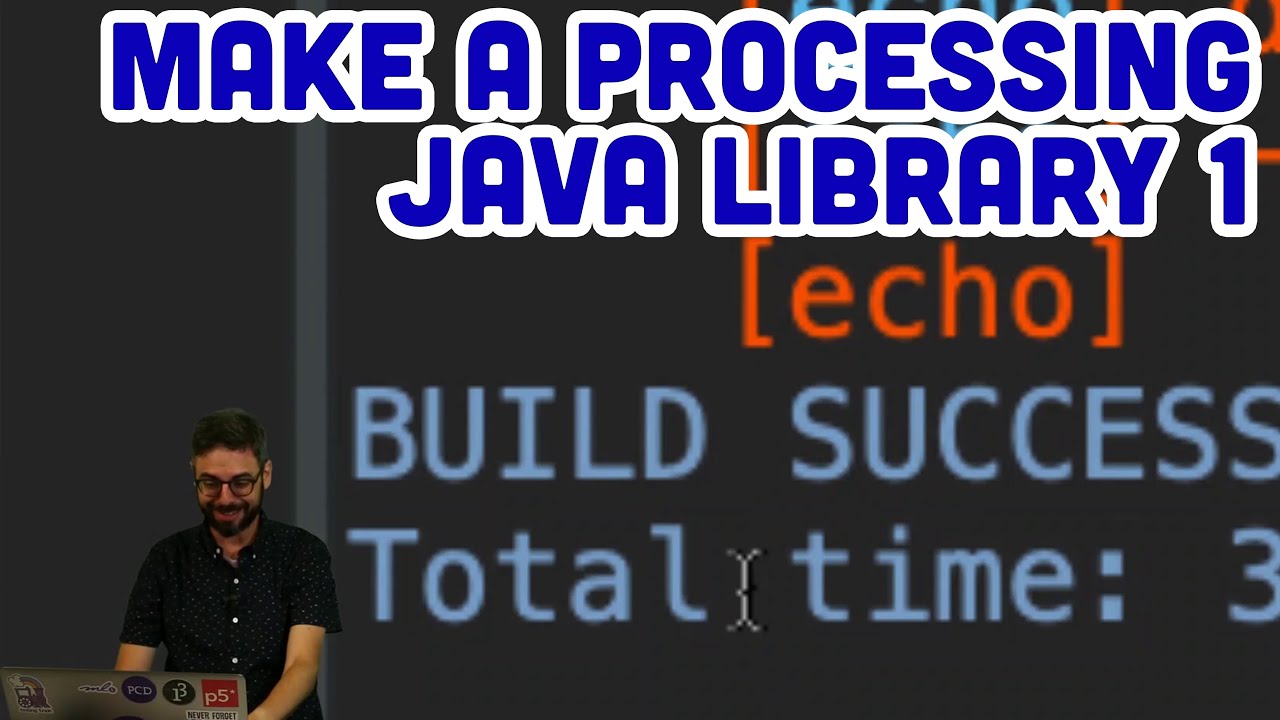 Thanks. I might give that a shot later, but I wouldn’t exactly say my complex number library is ready for release just yet.

For now at least, I just need a personal copy that I can store away in one place and have any of my applicable sketches reference it. That way, any time I release a patch or improvement, I can just edit that one file, instead of editing every single sketch that uses the complex number stuff.

From what it seems, all I need to do is create a folder named “Complex” and put that in my “libraries” folder. Then, create another folder inside the “Complex” folder named “src”. Then, take all my code for complex numbers (which have since been converted into .java files) and put them in the “src” folder. After that, any time I need to use my complex number library, I can just call “import Complex.*”, and ta da.

Would that work? I know if I were to submit it online, I’d probably want to have some extra files specifying all the copyrights and properties blah blah blah, but for just my personal use on my personal computer, would that work?