This project is still a work in progress but I would like to share with you the progress I have made so far, the direction I want to follow and gather some feedback or advice about it.

I wanted to build an ambilight system for my TV but the problem I ran into was that I was and still am using only an ethernet cable to get my video feed. So I couldn’t use those solutions you can find online using the HDMI, USB or VGA feed.

For those who don’t know what an ambilight system is, here is a link to a corresponding wikipedia page:

In home cinema and video editing technology, bias lighting is a weak light source on the backside of a screen or monitor that illuminates the wall or surface behind and just around the display. The purpose of bias lighting is to reduce the perceived brightness of the display as a result of the contrast with the slightly illuminated area around it. This reduces the eye strain and fatigue that occurs when viewing a bright display against a very dark background for an extended time, and increases ...

To overcome that problem, I got an idea to obtain that feed through a camera and use that as my source to detect the colors of my LEDs.
For this, I will connect a camera (RPI04V2) to a Raspberry PI 3 B+ running a processing sketch. That sketch will have the role to read the feed form the camera and figure out the color of the LEDs for the current image. Then those information will be sent by bluetooth to an arduino connected to the LED.

Now, I am not completely sure it will work because of 3 main factors :

You can find the current version in this github repository: 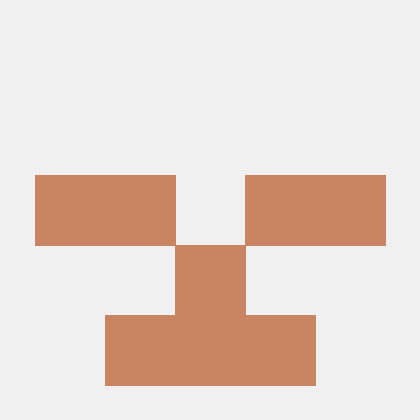 Contribute to jb4xx/AmbiCam development by creating an account on GitHub.

What is already done:

What needs to be done:

If you have any idea on how to improve it or if you want me to explain in a bit more in detail how some algorithms work, feel free to post a new message

I finally got some time and courage to continue this project.

I started developing the concept on my windows computer using the video library provided by the processing foundation. Sadly, I figure out the hard way that I can’t use that library with a Pi board so I used the glvideo library by gohai instead. I faced many problems to transcript the previous code to the new one and I ended up with big changes in the structure. All that to say that I have created a new repository on github to get a fresh start (the old one is still available): 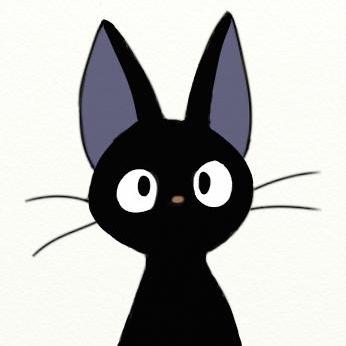 Contribute to jb4xx/AmbiCam_V2 development by creating an account on GitHub.

Now let’s get to the fun part, some screenshots of how it works.

For testing reasons, the tv is replaced by a piece of paper sticked to the wall: 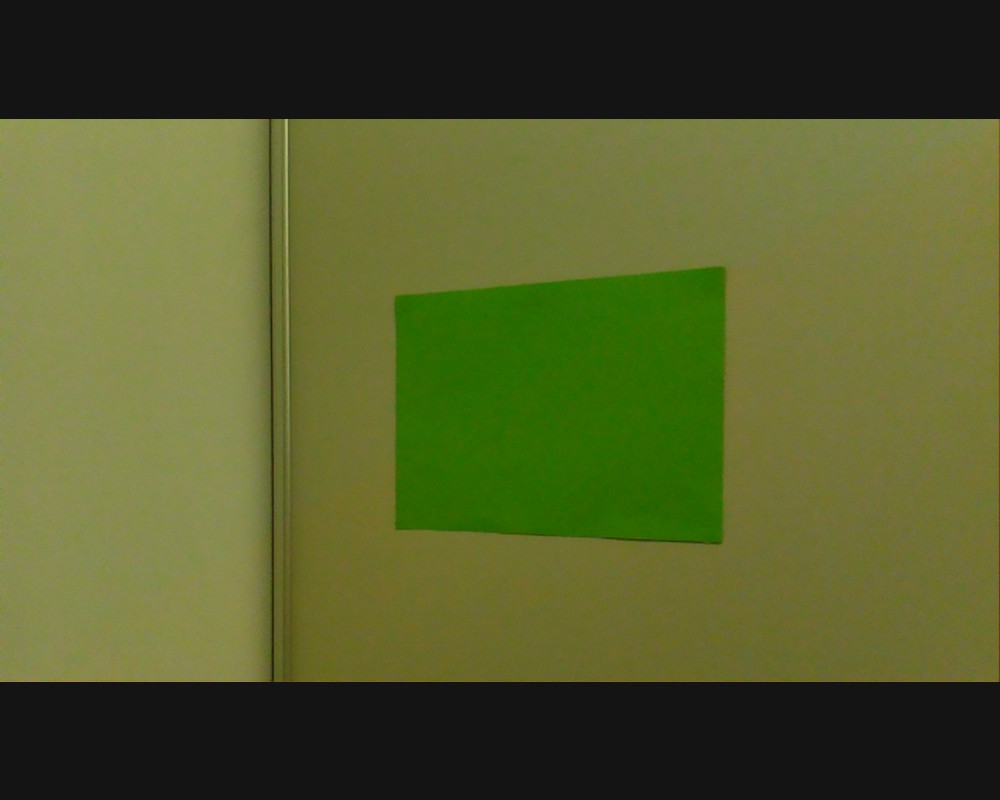 First, you start with a menu giving you all the shortkeys that can be used: 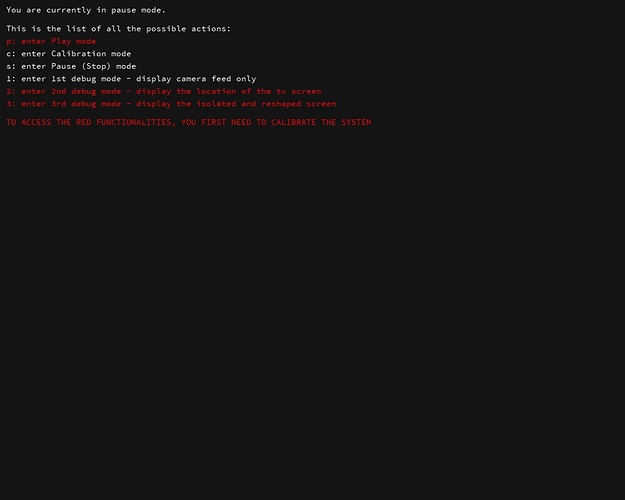 Then you need to calibrate the tool. It consists of 2 steps: 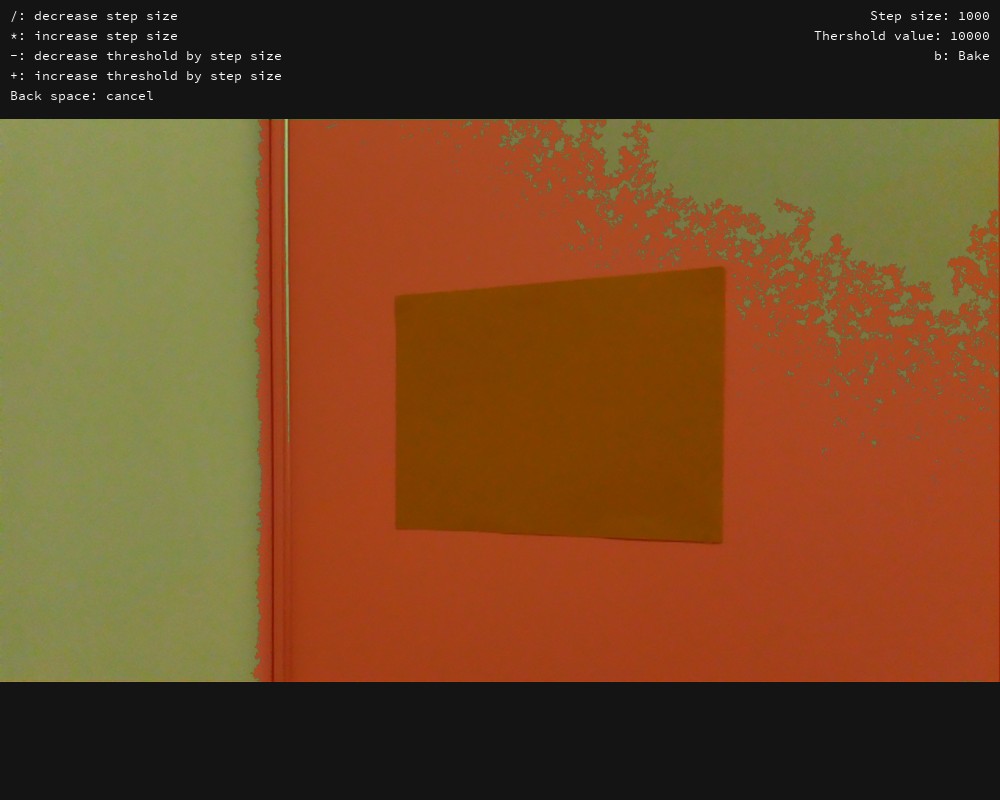 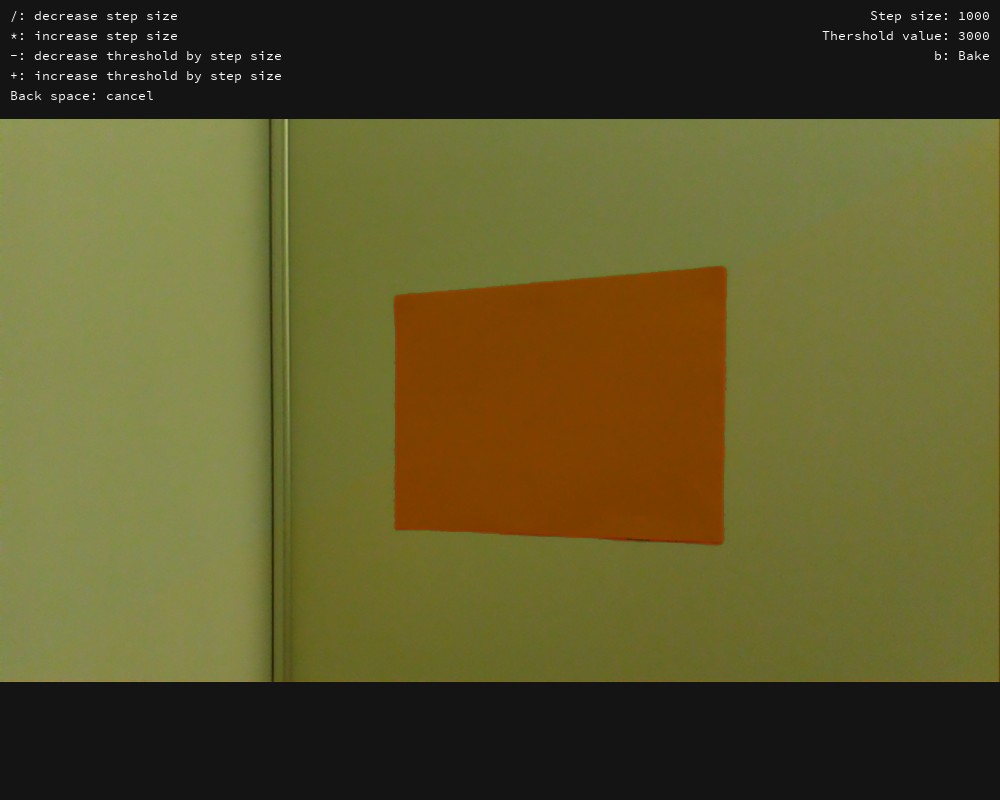 Once you found a good threshold, the tool bakes some calculations needed at every frame for better performances.
The first task is to find the corners of that area. The second debug mode can show that this operation has been successful: 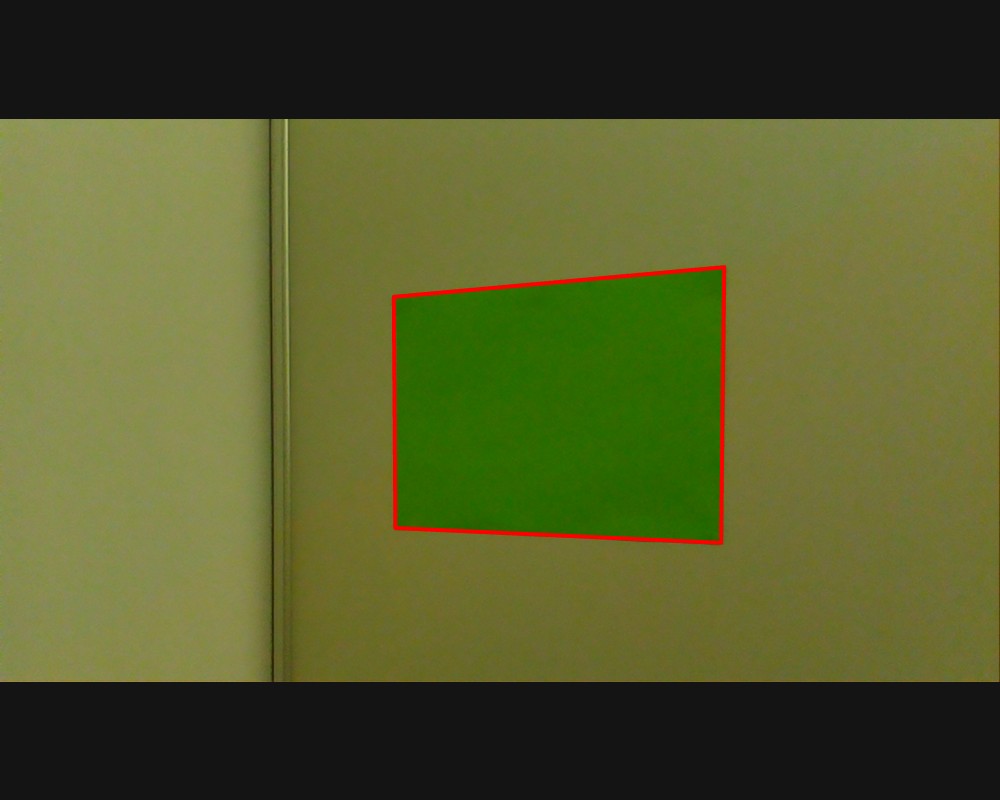 The second task is to reshape that tetragon to make it a perfect rectangle. In order to save some performance, the accuracy of the process can be changed and only the outer edges (that we are really interested in) is straightened.
To better show the result the background pic is changed: 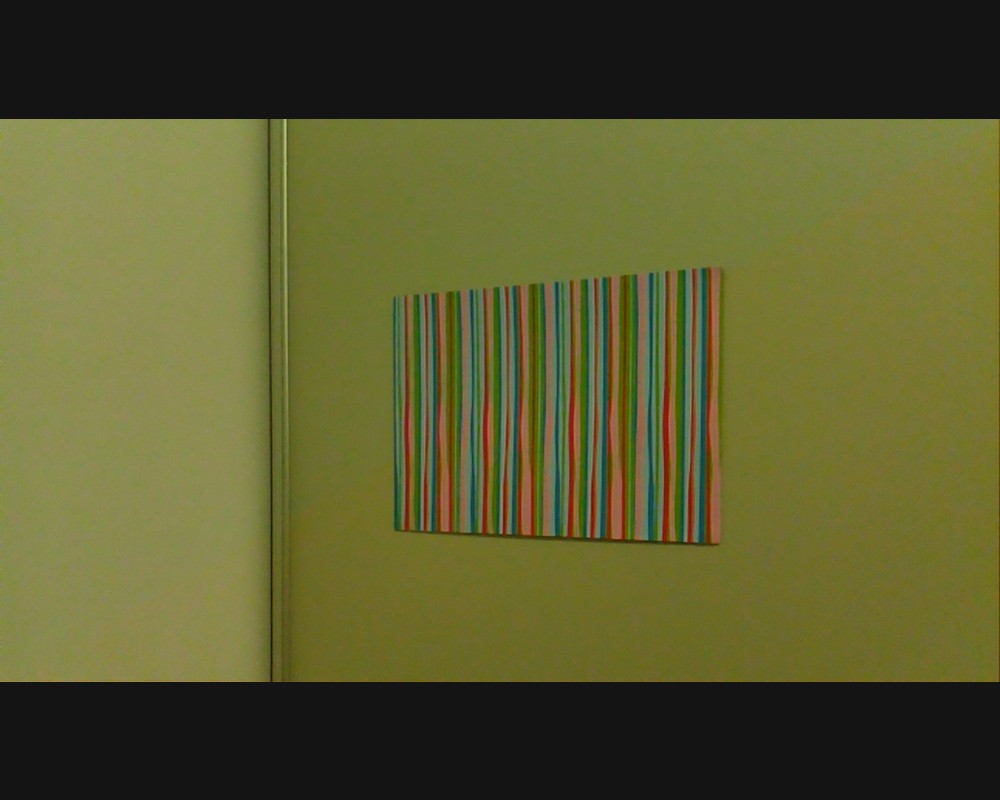 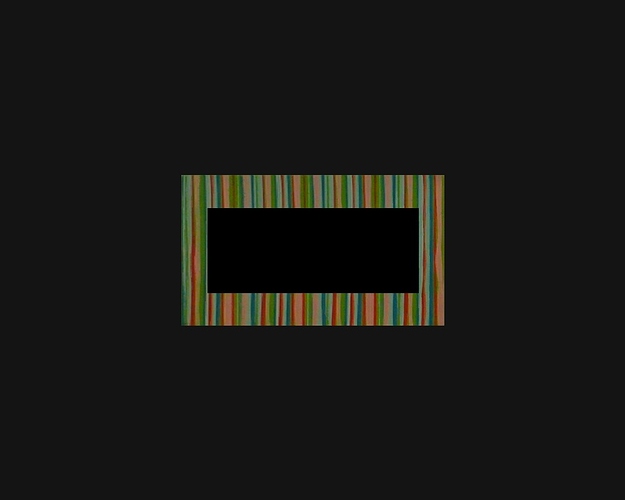 After, it is just a matter of figuring out the proper color to display. Here are the result with the previous background and the result with a new one to better see the effect: 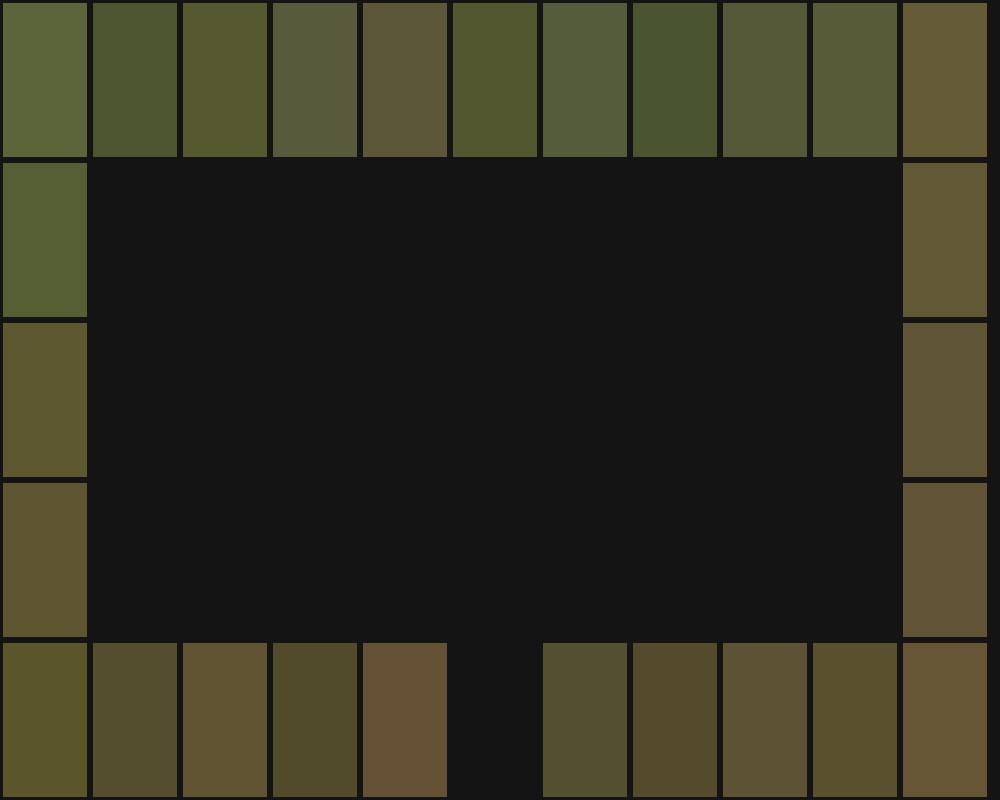 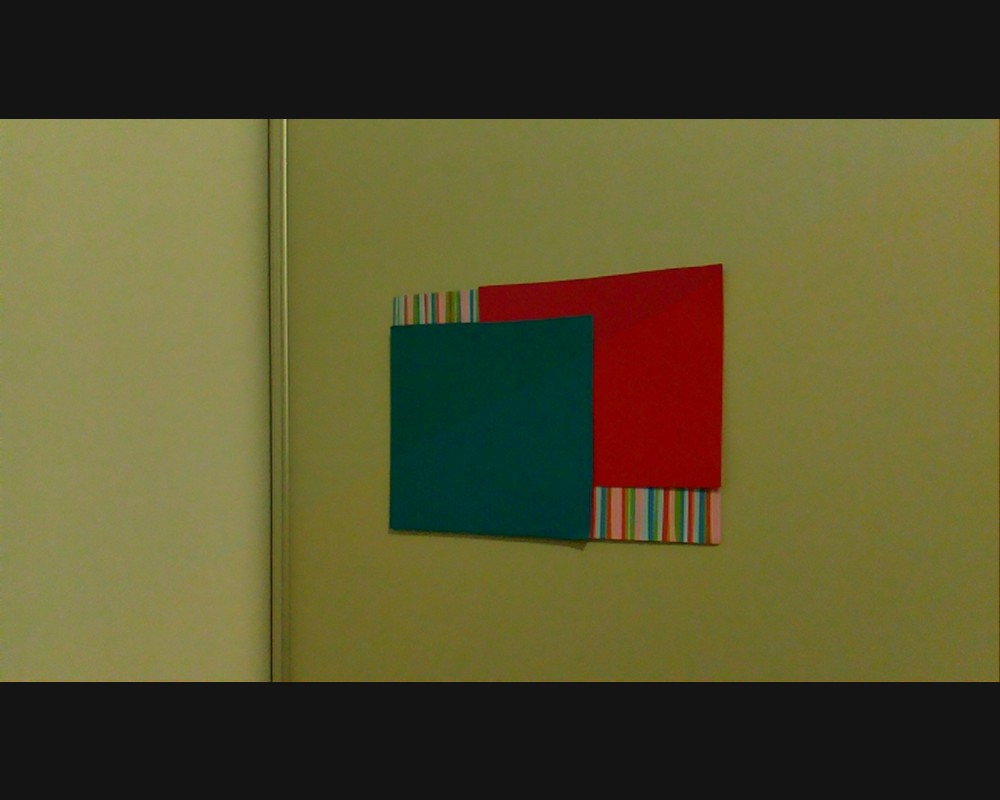 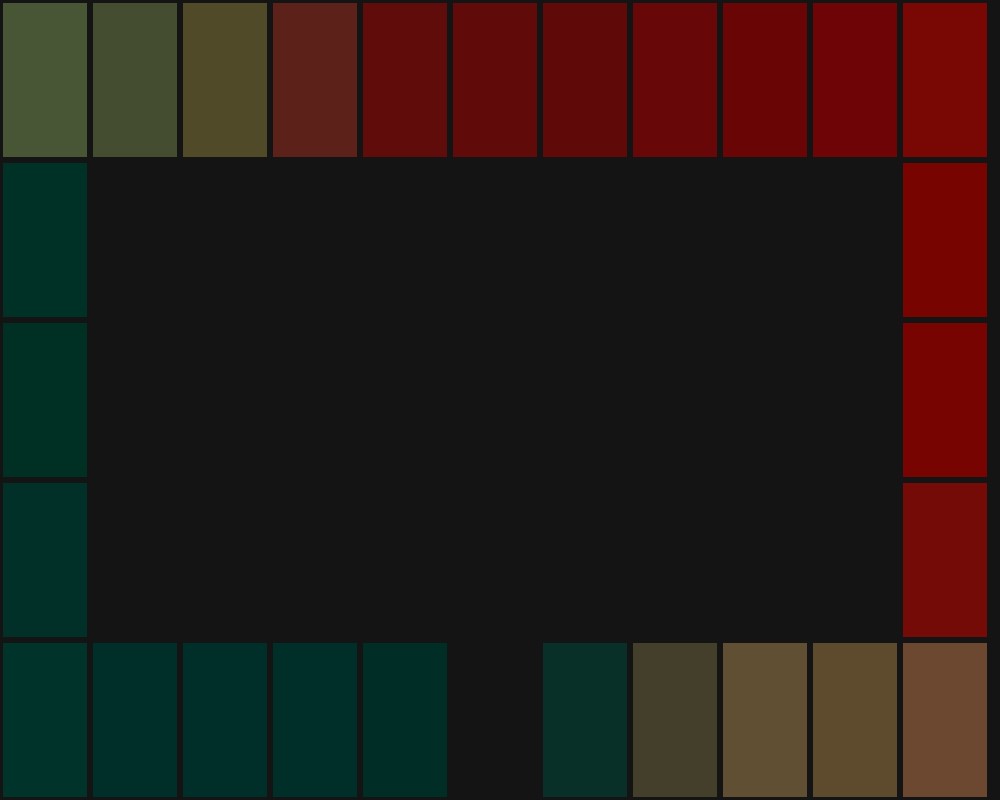 I’m quite happy with the progress but there is still plenty of work to do:

If you have any question or advice please go ahead, and feel free to use it, modify it, improve it…

I also want to thank @gohai, @msurguy, @GoToLoop and @neilcsmith who help me find my way around using a camera on a Pi.

Cool project - thanks for sharing the detailed write up @jb4x!

Just a quick update, the project is not dead.

I finally found some times to complete the frame: 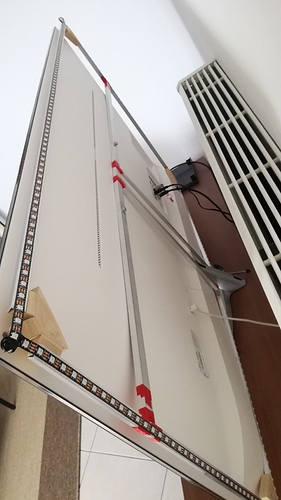 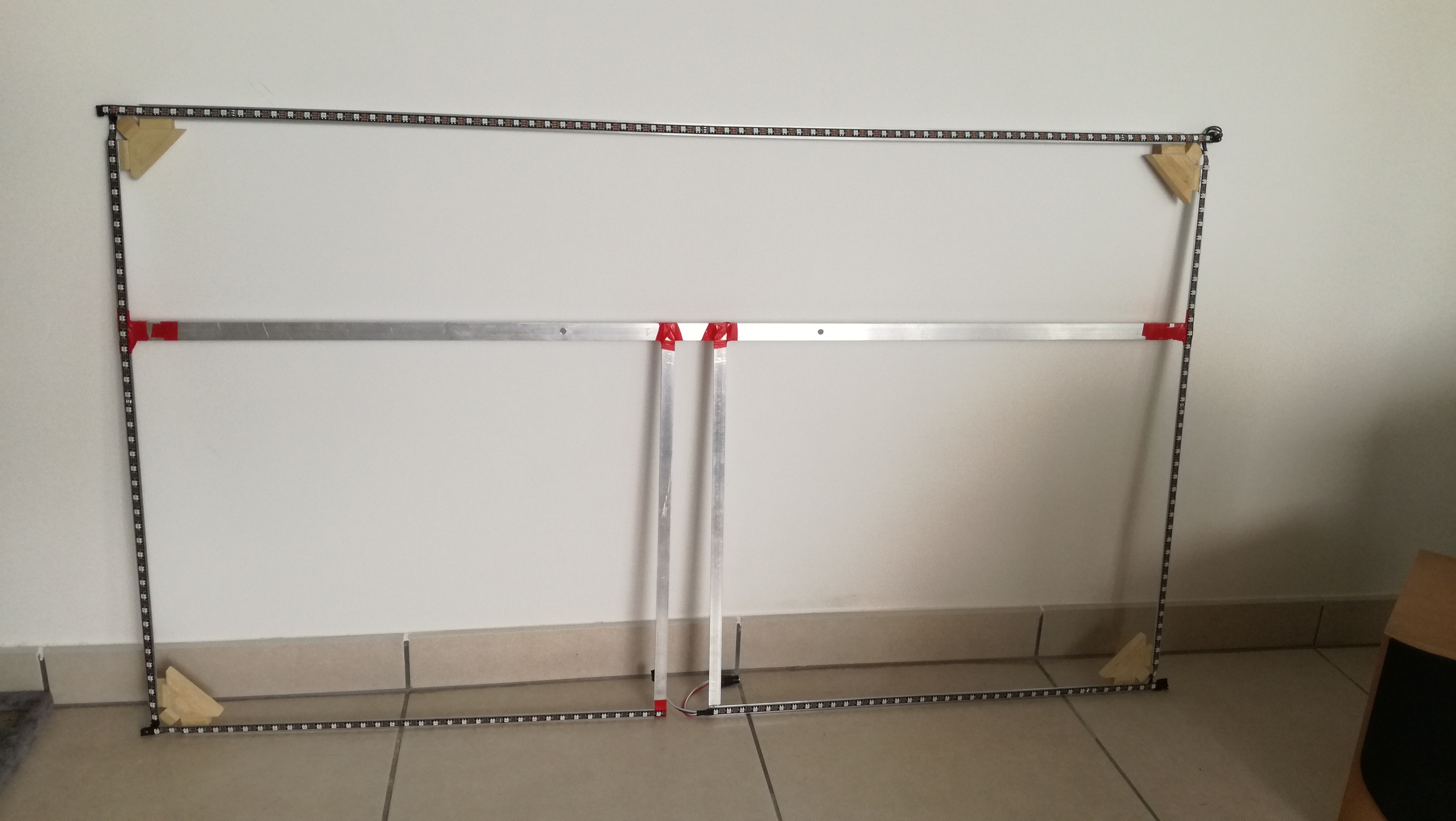 It should be all good now.

The only thing left is the code to send the data to the blueduino and the bueduino code.

I finally got it to work!

Here’s a video of how it performed:

There are few points to improve though:

In addition to flicker reduction, you might also try out a smoothing / crossfade operation with an adjustable duration – although if I understand right the original aesthetic of the ambilight is to be instantaneous.

Thank you @jeremydouglass for the feedback, really appreciated!

The problem I have with flicker reduction is that I think it is hardware related. I had huge trouble making it works and currently, for example, I can’t use the camera at more than 20 fps when I should, in theory, be able to go up to 60 fps…

Another issue I have with the camera is the auto-brightness adjustment: I have no control over it what so ever and it is not a simple light sensor outside the camera that I can tape

And I don’t think I can do something about that flickering effect by code.

Now for the smoothing/crossfade operation, as you said, the goal would be to be as instantaneous as possible to make it feel like it is an extension of the screen. The smoothing would break that effect.

Now if push completely to the limit, the idea can be to not want a perfect match with the screen but to have more like an ambiant lighting around the screen. It would not use just the pixels on the edge but the whole screen, sense the ambiance of the scene, and display something accordingly.

If people have ideas linked to that, I would be happy to read them

I just linked this recent discussion of the Adafruit Adalight, which seems related to your project –

Annotation processing got disabled, since it requires a 1.6 compliant JVM Processing for Pi

Thanks to the both of you for you replies and sorry for the delay. I am new to processing and I have seen both of the posts that you mention in my research prior to posting my question but as I am new to processing I did not think that they applied. As I write this I am still confused and do not know if there is a solution for my issue. Background: I am trying to build up an Adalight setup and I have gotten it running on a Windows 7 machine as well as a Linux Mint machine however when I go to… 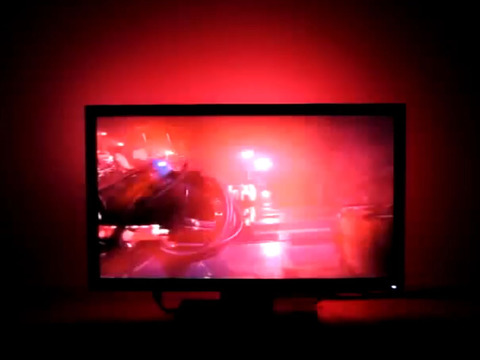 Build your own ambient-light addition for a monitor or media PC television with the Adalight project pack! This project pack is for our "Adalight" project tutorial. By running the ...