Is it possible to make something like this work:

I recall a recent related discussion on getting OpenSansEmoji to work:

I can see that AppleColorEmoji is there, is full of unicode, and has different codepoint contents than the default font. I just don’t know which specific codepoints you are looking for, and if they are representable (esp. if they are color).

Here is a sketch that scans through character indexes – on the default font and a loaded font.

Yeah I need the colors as well, so it seems I should use something else then processing.

So, according to this, 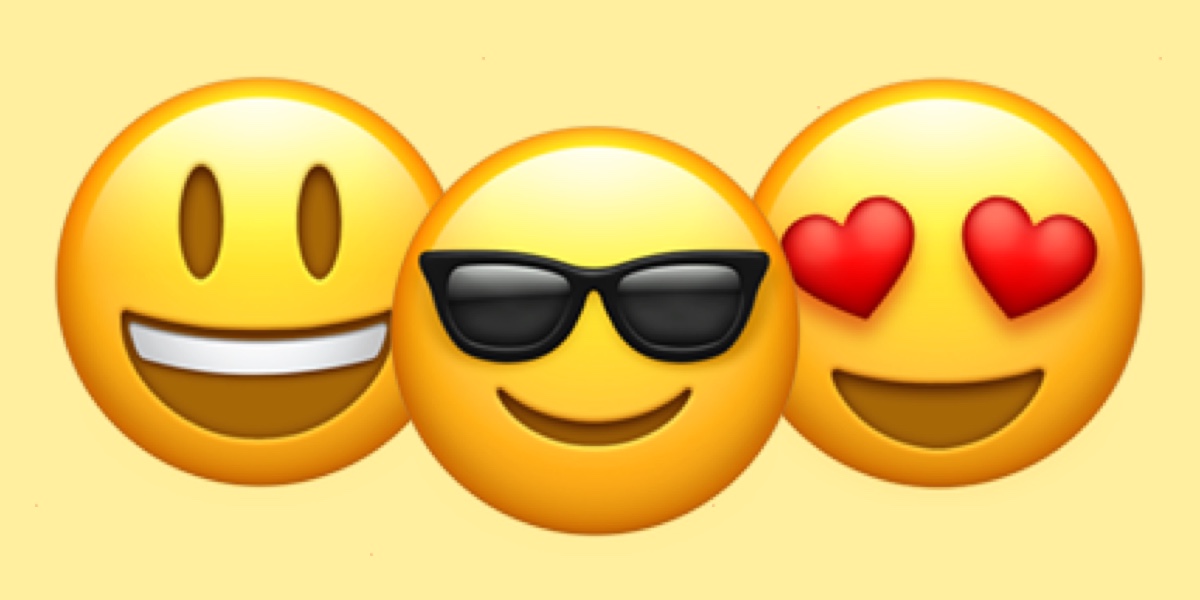 It All Started With Emoji: Color Typography on the Web | CSS-Tricks

“Typography on the web is in single color: characters are either black or red, never black and red …Then emoji hit the scene, became part of Unicode, and


there are four different recent standards that allow color emoji in font files – I suspect that none existed when Processing font support was developed.

Possible that emoji4j could help with that? Haven’t looked at it, but it seems like an external library that makes svg retrieval easy would be the first step. Or updating Processing core font components.

The processing core font could use some love anyway. TextWidth is so slow. I made a test sometime ago where I replaced it with just a float array for a lookup based on the char number and my sketch was running 10% faster.