Hi, I actually gave it quite some thoughts but gave up after some times. I’m at the same point as in my 07/11/21’s answer.

I agree that this question could be a problem on its own.

To sum up my thoughts:

Anyway, if you find some insight on this problem, I would like to read it. Maybe I’ll go back to think about it.

Instead of thinking about the discs, one could think of the rubber-band closed path that is also the perimeter of the filled shape.

This path is made from a number of shorter paths. It’s a bit like a child’s railway track.

As soon as some paths have been picked and used, this makes some of the yet unused paths unavailable.

So, when you switch a path on, the code also switches some paths to unavailable. 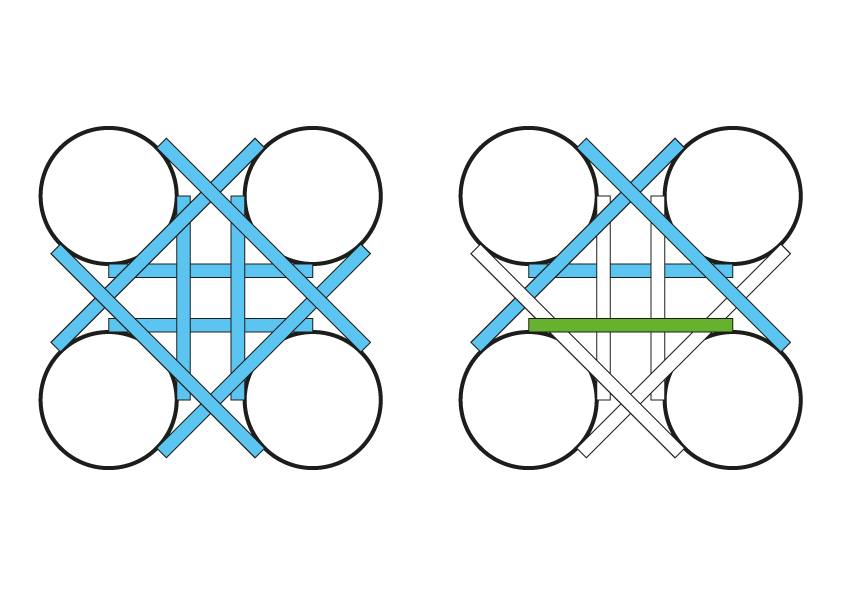 Could you please elaborate?
I fail to see how it can produce the shape at the end.
What are the rules to deactivate the connections when one is turned on? 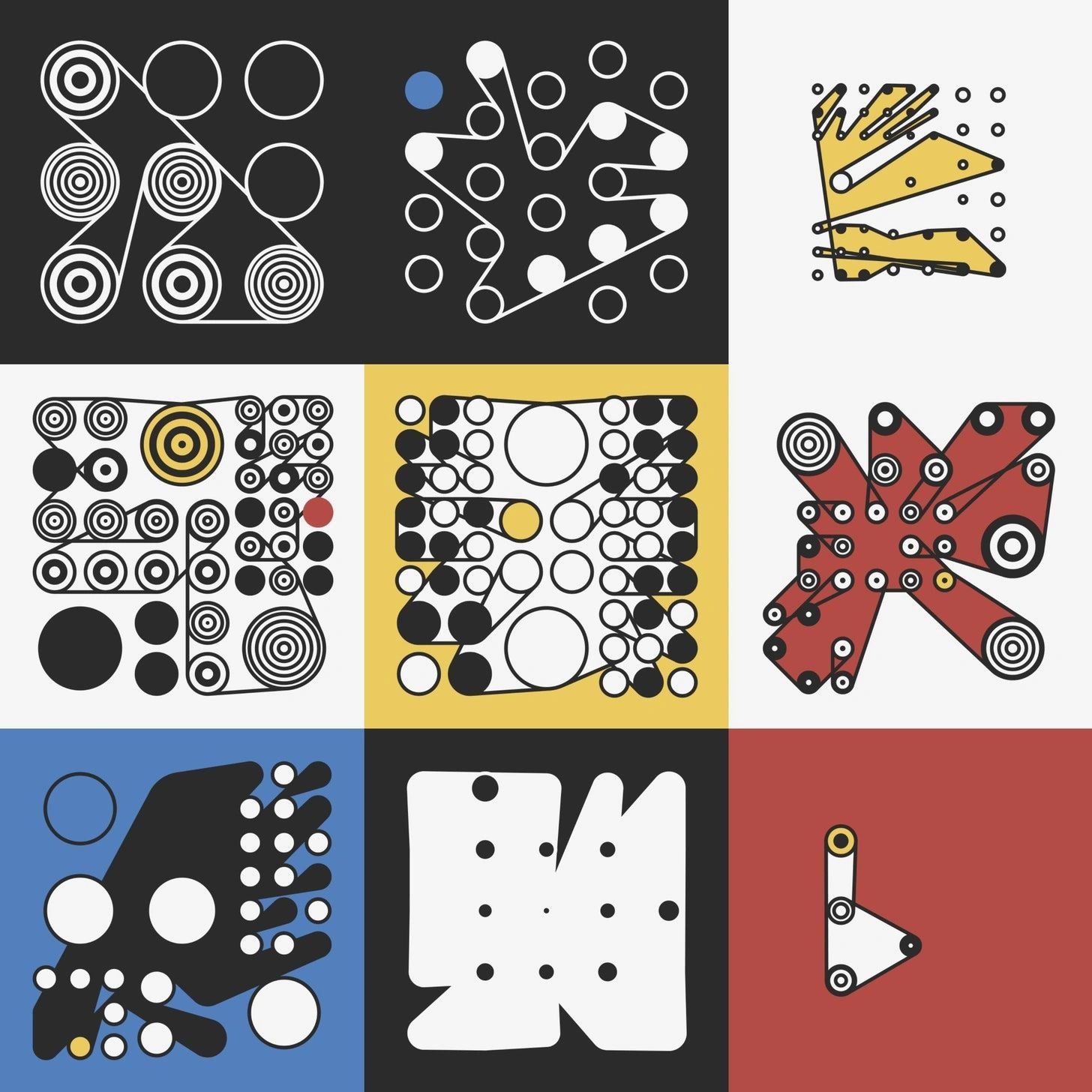 Today I came across Dubins paths and remembered this thread. They seem describe exactly the same problem, and Dubins path are a well studied topic in the field of (robotic) motion planning.

In geometry, the term Dubins path typically refers to the shortest curve that connects two points in the two-dimensional Euclidean plane (i.e. x-y plane) with a constraint on the curvature of the path and with prescribed initial and terminal tangents to the path, and an assumption that the vehicle traveling the path can only travel forward.

On github, there just was a single well-stared (C++) library for Dubins curve generation (all Java repositories were hobby projects at best). So I’ve just ported it that library to Java and it’s available here: 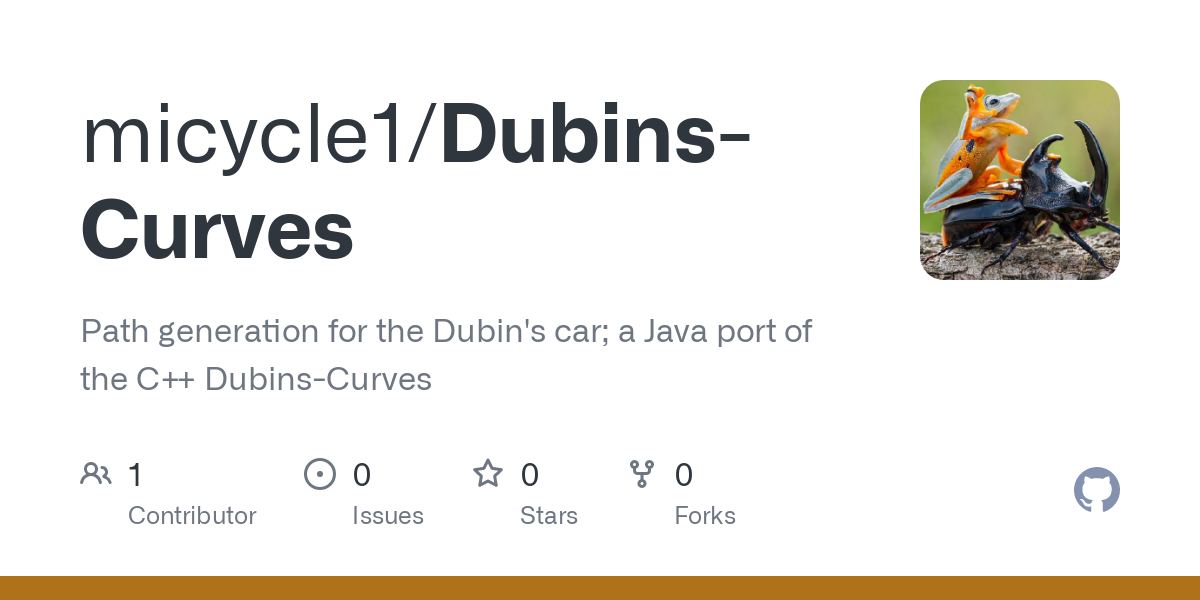 GitHub - micycle1/Dubins-Curves: Path generation for the Dubin's car, in Java

Path generation for the Dubin's car, in Java. Contribute to micycle1/Dubins-Curves development by creating an account on GitHub.

@jb4x Perhaps this would make your code simpler? To find the rubber band between two pins all you’d have to supply is the pin coordinates and the heading angles (one of N,S,E,W I believe).

In time I’d like to have a go myself at applying this library to the grid of circles to generate the shapes.

Dubins curves are similar to Reeds-Shepp curves, only that the Reeds-Shepp “car” can move reverse, so some paths are shorter: 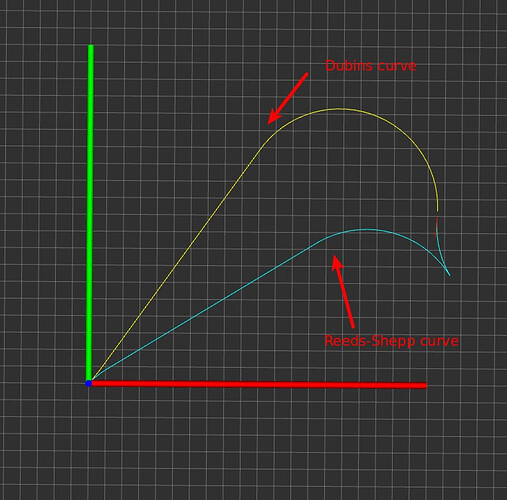 Reading this back again I realize there’s an obvious approach regarding the arrangement of the pins, and it happens that some fine gentlemen of this forum already discussed it here.

If you consider the set of selected pins as a collection of nodes in a graph then generating a “valid” shape amounts to finding a possible non-self-intersecting Hamiltonian path that is cycling through them.

While not perfect this method has 2 benefits: 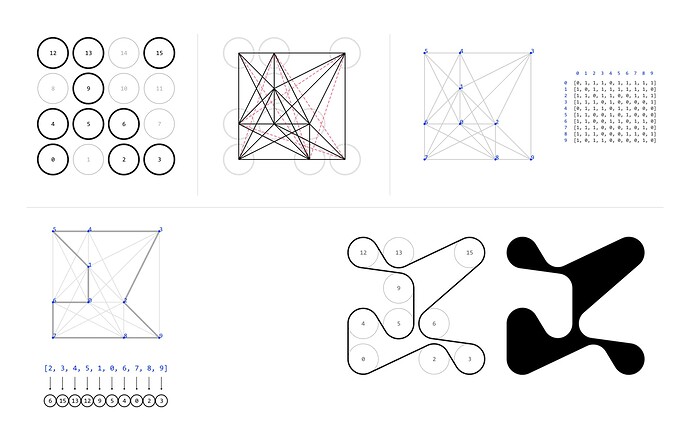 Taking the example set of pins (in any order) chosen by @jb4x earlier, this algorithm will output the following: 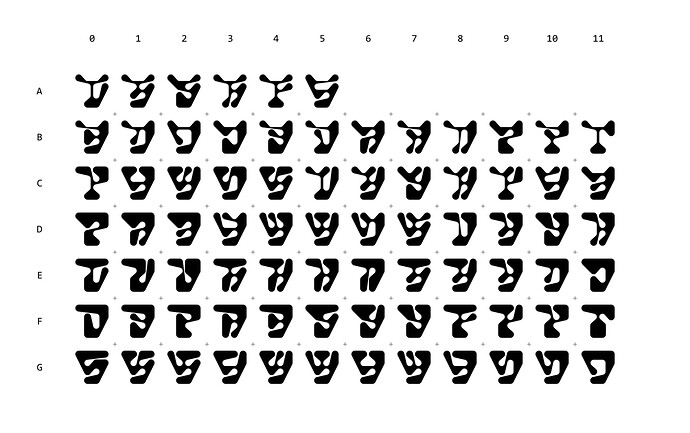 The shape made by jb4x can be spot at position B10. All the rest are the other possible path combinations given the same set of nodes.

Now for fun, displaying just a portion of the solution space for a set of 16 nodes (whole 4x4 grid): 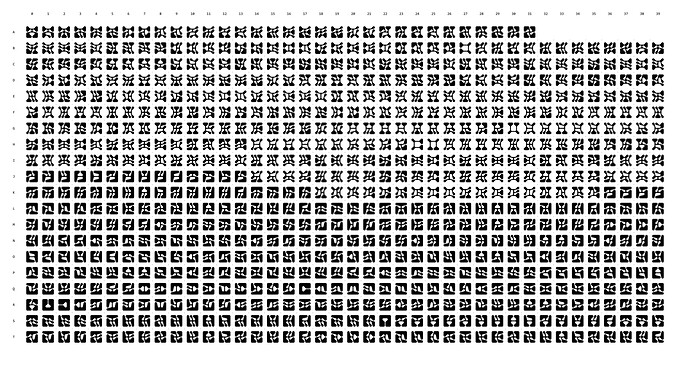 Hello!
Could you please share the code? I’m too dumb to understand how to do it myself

Sorry for the late reply, I’m swamped with work lately and don’t have much time to check to forum.

I won’t be posting the full code here but if you share some of your attempts and clarify which part is giving you a hard time we can sure try to help you achieve your goals.

Hope we can help.

PS: I see what you did with your PP 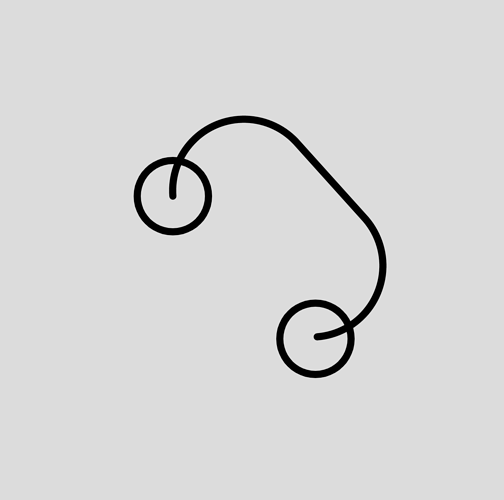 How do you offset the Start [x,y], End [x,y], and tangents so they wrap around the circles?

With all the versions I’ve read about and seen examples of online for Dubins Path there is a Start Point and End Point with their respective tangent directions. However, I haven’t been able to work out a consistent way to get the path to wrap around the circles instead of the center of the circles. Any tips from much smarter people than myself?

This is a simplified version but I’d like to expand it to a grid. Rather than connecting circles think about the problem in terms of connecting pins on the circles. Each circle has 4 pins located at N,S,E,W on its perimeter. These are the coordinates dubin’s paths expect; the paths will wrap the circles automatically once these are given.

So the problem is no longer which circles to connect, but which pins between successive circles on a chosen circle sequence to connect.

To illustrate, your example would connect the W pin of the leftmost circle to the S pin of the other circle with a RSR dubin’s path.

It also looks like your path’s radius is twice as large as it should be (probably using circle diameter rather than radius for the path radius).