Can somebody use the library Pixelflow on android? I have a code that runs on Windows, but on Android, after the builiding, I have these errors: 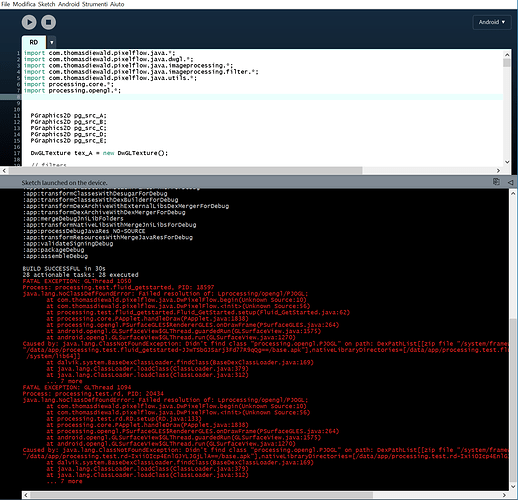 I’d like to get it to work on Android too. The error I got:

Just a quick look and PixelFlow does its own GL. I have no clue what it does but I guess it conflicts with what Android expects.

My desktop app uses the dynamic obstacle like the PixelFlow example but for an airfoil shape that you can manipulate. Its cool and would be awesome on Android. …….Oh my garsh, as I type this a java update wants to install. Is Oracle trying to tell me something? I doubt it would fix the PixelFlow Android incompatibility, so they can go stuff it for now.

I looked a little further and it is complicated. com.jogamp.opengl is what pixelflow uses. What little I know is that jogamp is some kind of bridge between Java and OpenGL. I went to this link: https://jogamp.org/jogl/www/ and there are tons of desktop apps using it, including processing. No mention of Android.

I even tried using Android Studio and sticking the pixelflow source in the project and removing the pixelflow .jar. The errors went from 1 to 5 but still involved jogamp,opengl . Its a shame because it is a very cool library.

Here’s a shot of what it can do on a desktop: 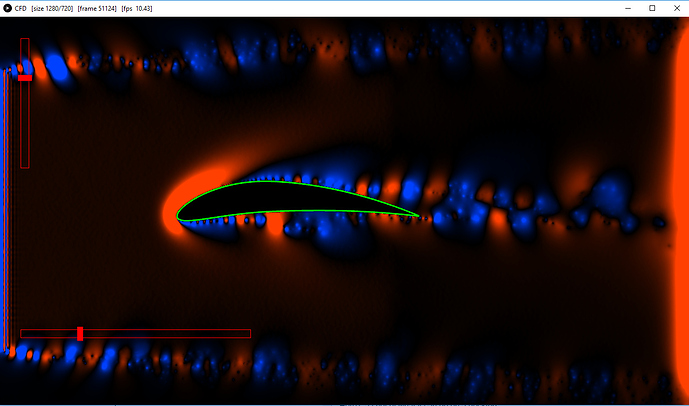 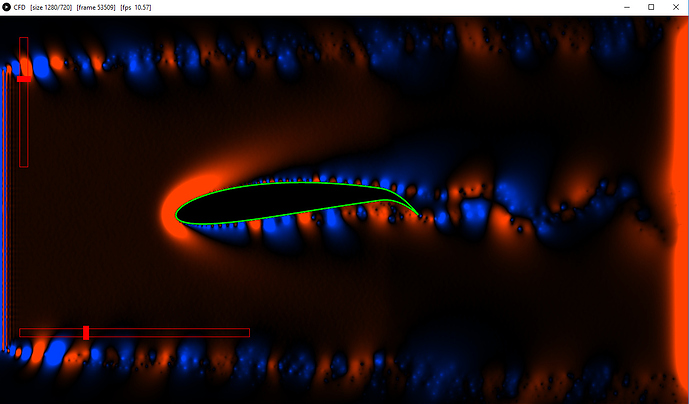