The picture below shows a simple 3D scene with terrain and a skybox. The problem is that although the sky images tile seamlessly in 2D when applied to my skybox you can see the box seams.

Although it is possible I am doing something wrong in software I don’t think so. Has anyone else experienced anything similar? 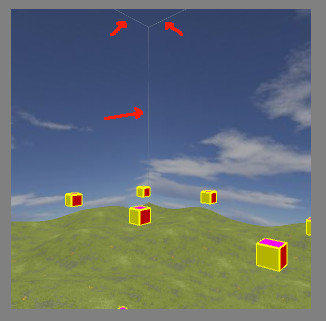 try noStroke() on your skybox

Done that and I even set the strokeWeight to zero

This does not happen with the terrain which is a seamless texture allowing wrap around movement.
I will try a sky s[here when I get the chance and I am confident that it will work but I am still interested if anyone knows the cause of this artifact.