Is there a way to avoid collisions? E.g. 20 circles that don’t overlap

I am just starting out with processing.

I wondered if there was a way to prevent ‘collisions‘?

For example, I would like to have 20 circles on a canvas and ensure that none of them overlap or touch each other.

Is this possible with simplistic code?

welcome to our community

This is a good start 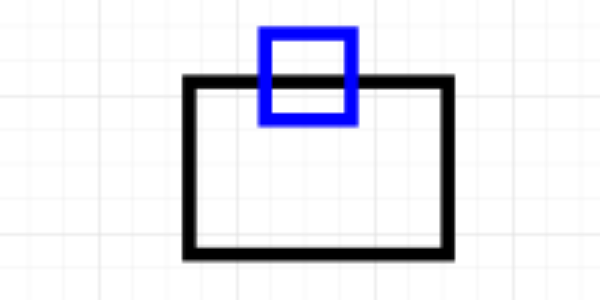 Learn how to trigger an action when objects overlap in Processing! 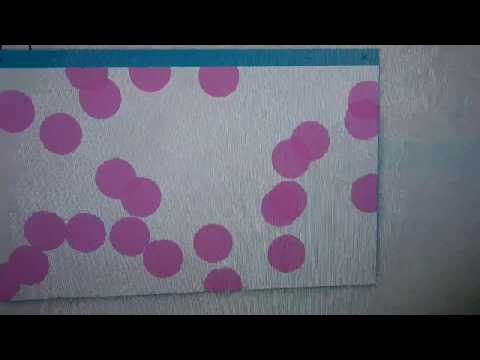 I would say that the solution would depends mainly on your use case and the performance you are aiming for.

The more simplistic approach I could think of is the following in pseudo code:

Thanks for your suggestion, it’s a good idea, I like it.

Thank you also for taking the time to provide a working example.

That was what I was looking for. I am trying to find my way around.

Appreciate you taking the time to provide the link

But in any case

Haha it does, yet you solved it for him anyway…

I mean any teacher worth their salt will ask them to explain the logic or why they chose to complete the project the way they did, and in that case the teacher would find out the student doesnt know how he achieved the result.

If they can figure out the code and the logic and explain it, then its fine though. Plus this is coded in p5.js, the question was in processing java, so they still have to complete the conversion.

I was waiting for my son to come out of school and the question popped into my head…. I thought I would ask and was very pleasantly surprised with the responses. Seems like a nice, helpful community… hopefully I can pay the kindness back myself one day.

Well thanks for sharing. Its just circle packing as its called is often an introductory problem in coding 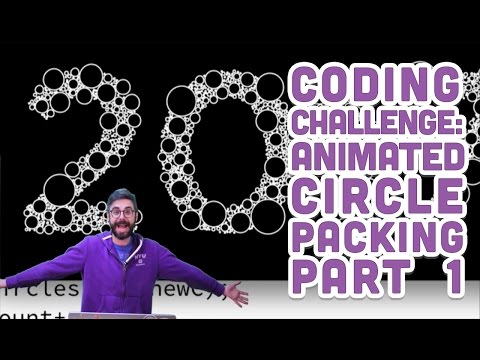