How can I use the Argon2 KDF in Processing?

A bit additional background, i’m worrying about the security of my messenger.
My OS: Windows 10
Processing 3.5.4
I have Java 8 myself installed

Thanks to everybody who tries to help me.

According to the Argon2 JVM repo that you linked it is sourceCompatibility = 1.6 – so it should work fine with Java8. Also, keep in mind that if you are using the Processing IDE (rather than Processing as a library, e.g. in Eclipse) then it uses its own internal Java 8, no matter what Java(s) you have installed on your system.

Are you writing a private messenger app using processing sketches as the messenger clients, e.g. for the desktop? And you want to log in to a server is using an Argon2 hash? 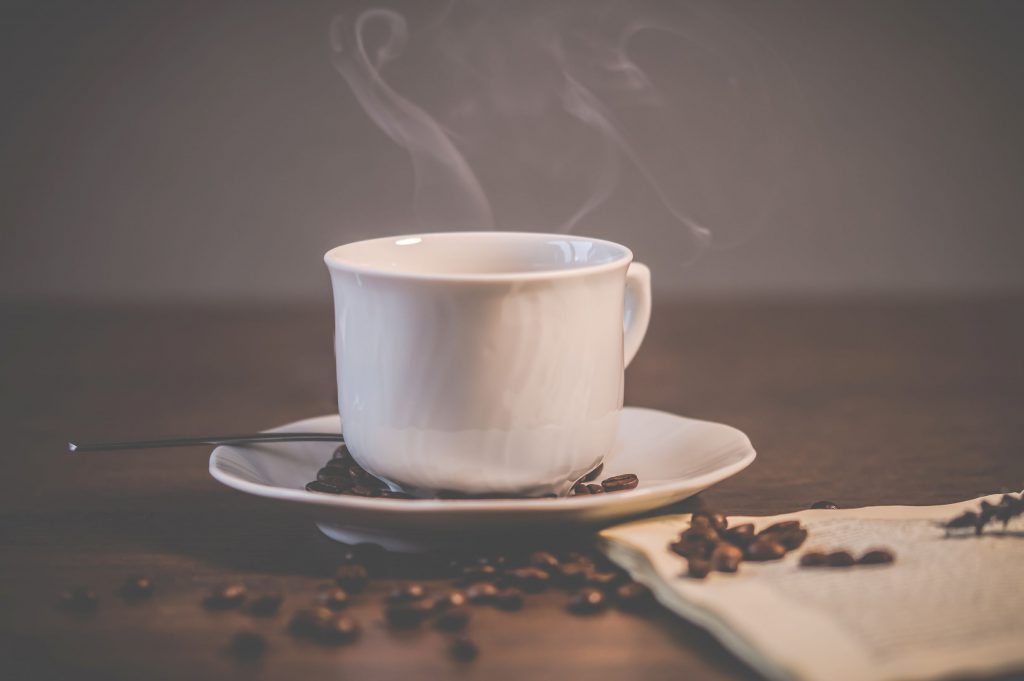 How to Use Argon2 for Password Hashing in Java - Twelve 21

Interested in utilizing the Argon2 password hashing algorithm in Java, but don't know how to get started? See how easy it is with argon2-jvm.

First, thank you for your answer.
Second, in the tutorial stands: Let’s take a look at an example. First, add a dependency to your Maven’s pom.xml file to include argon2-jvm:

I heard Maven makes builds easier, but is Processing using it? Following, how can I add an dependency/include to my sketch? (Sorry if this all are idiotic questions, Processing is my first contact with Java)

Third, yes, I am writing an private messenger app with Processing, and I am writing the backend with Python’s Flask. For authentication I am using the HTTP Requests Library and Basic Authentication with POST Requests. I want to deveriate a key from the password of the user, and then send this key to the server, so he can search the user in his database and returns if he had success.

I haven’t tried using Maven with Processing – I was assuming that you would simply add the jar files you need to MySketchFolder/code/theArgonJAr.jar.

Anything in the code folder is in your sketch path, so you can import from it as per the tutorial. I don’t know about other dependencies.

EDIT: Renaming it into grwp.jar and putting it into my code folder does not seem to work. Processing always cries,

After closing Processing and putting the grwp.jar it into the libraries folder and reopening Processing, it shows in Sketch->Import Library grwp. But when I click on it, the following imports appear:

which are not what I wanted. So where should I get the right .jar file?

For the import statements in the tutorial, I think you might want

[Note: untested, I don’t know if this is a safe source, I just used it to peek at the jar contents]

but again, I know nothing about what dependencies if any might be missing – and if this client is a Java API to a system tool then you could need the non Java binary as well.

Got it!
Indeed the link was the right .jar file, and it seems safe, I tested the file here and the site here. I put the argon2-jvm-2.4.jar in Processing\processing-3.5.4\libraries\argon2lib\library\ and renamed it into argon2lib.jar. When I started Processing, in Sketch->Import Library appears argon2lib. When I click on it, the following appears in my sketch:

Success! Only one more thing: In the tutorial is used to create an Argon2Factory:

But it cries again, “Argon2Type could not be found”. So I let it at

. Thank you for your help.