Just letting you know that I have resurrected the hemeshgui project to run on the latest versions of Processing, HE_Mesh, and controlP5. I’ll try and actively maintain it, so if you have any feature requests/bug reports let me know!

I’ve added some new creators and modifiers, tidied up the UI a bit, and made a couple of improvements. It’s still early days, so watch this space!

If you’re new to Processing and 3D this is a great way to learn all the ins and outs of creating and modifying unique and interesting shapes. 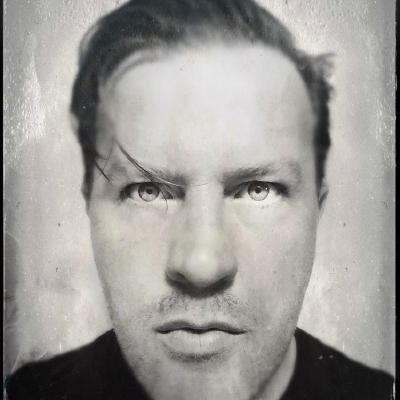 Thank you for making your work available to the community!

Now @struct is announcing a fork / update of that GUI, “HE_Mesh GUI” which incorporates the latest versions of HE_Mesh and controlp5.

Thanks for your feedback @hamoid. @jeremydouglass is right, it was started by AmnonOwed, picked up by https://bitbucket.org/StudioEtrange/hemeshgui in 2014, and then picked up by me.

I’ve just added some images to the README so you can see what it looks like with some basic shapes, will add more over time.

You should think about making this available through the Processing PDE Contributions Manager!

Version 0.5 has just been released! 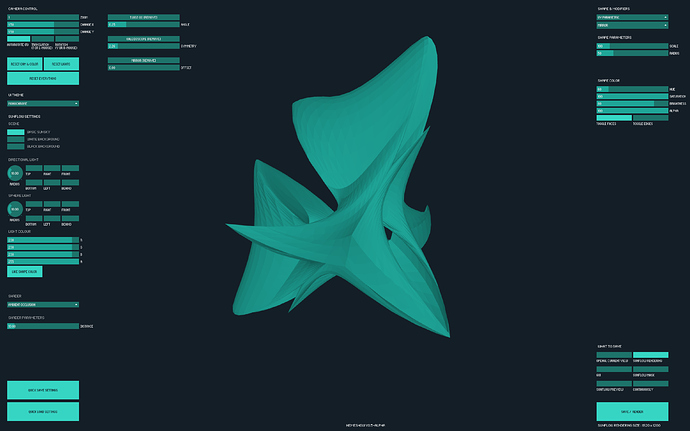 Version 0.6 has just been released! 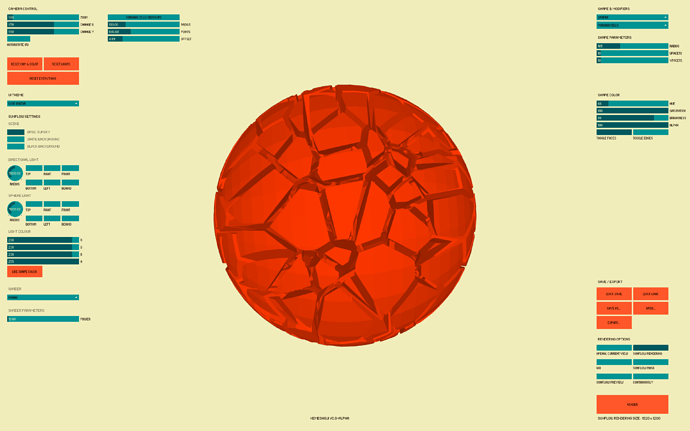 Hello. Great work. Im working with a sweapTube. you know how i modify its values on the fly?

can you help me? thanksss

I don’t have knowledge about how to import .3DS models, can someone make an example for processing 3? (3.5.3 is the version I’m using)