I’m creating a grid of black rectangles on a white background and for some reason unknown to me, part of some rectangles are split and pushed up a pixel to make a weird triangle looking thing in the middle of the grid.

You can see the effect starting in the upper right corner of this image. I have no idea what is causing this. 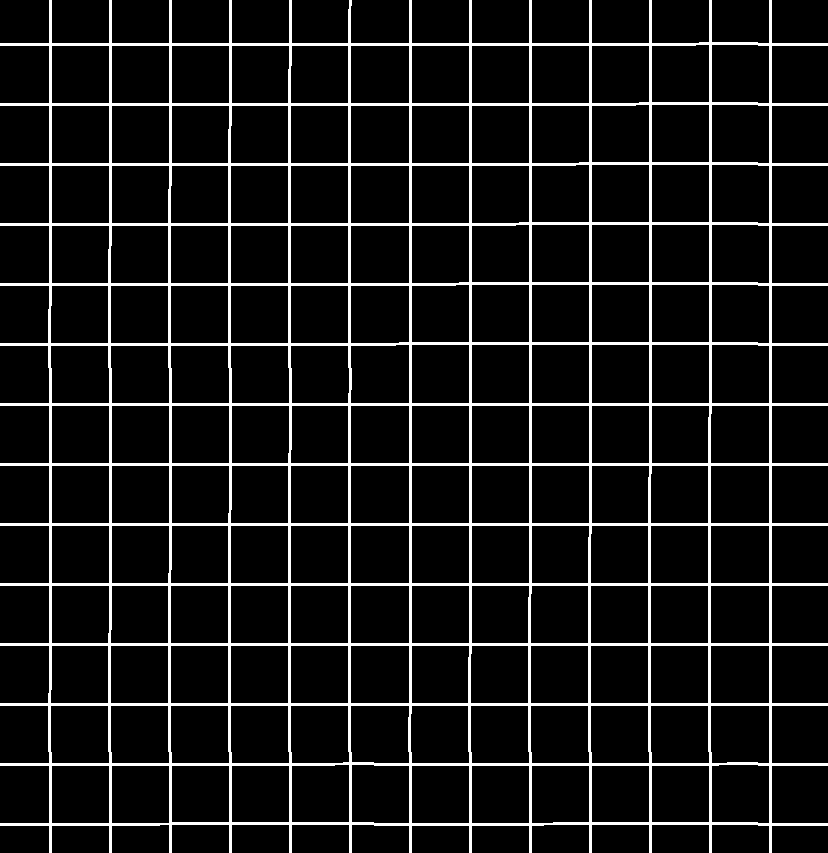 I put stroke back in and you can definitely see something is wrong. I even translated the grid over by 130 and the triangle shows up in the same exact spot. 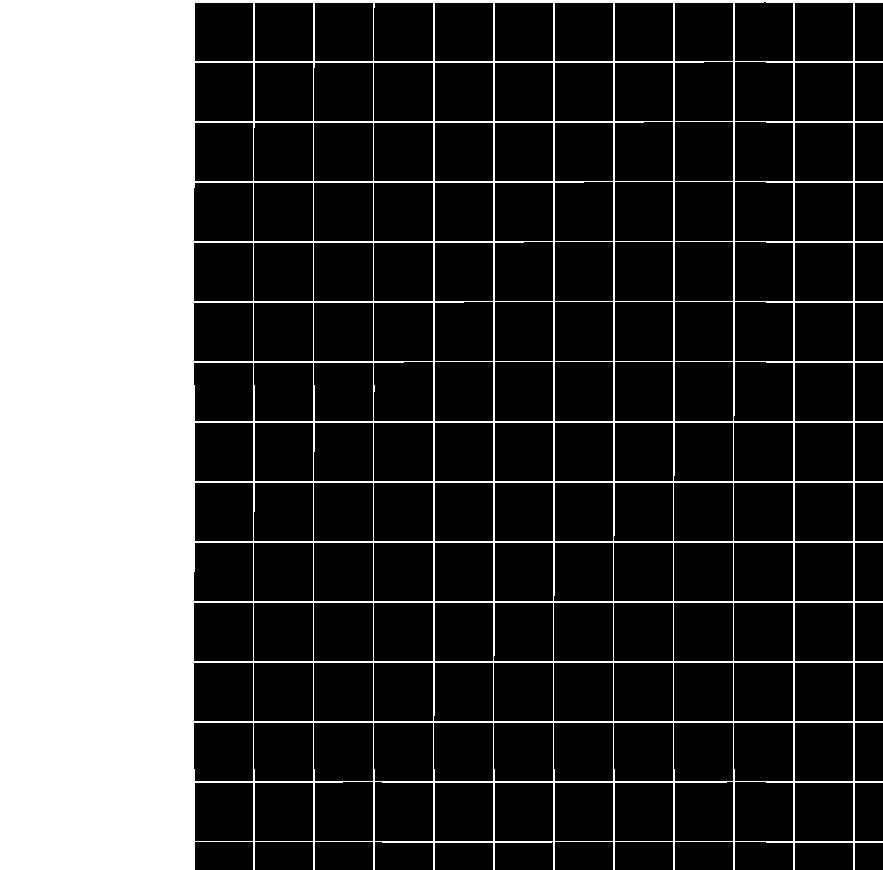 Looks ok here; I’m curious why you use noSmooth(). 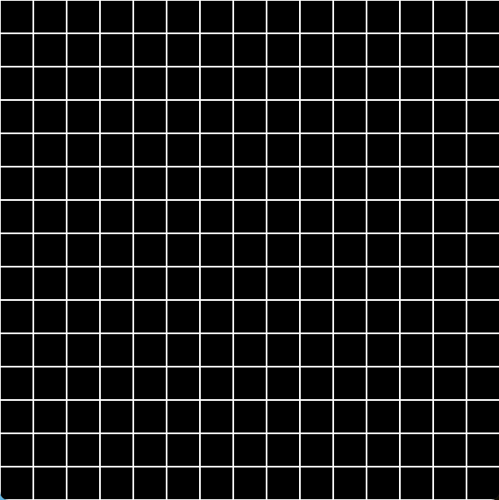 I’ve done all smoothing, I just ended with noSmooth() because that was my final idea.

Also the things I’ve tried since I put this question up are:
Cleared my IDE’s cache
Reinstalled the processing library