Can i de-load or selectively load in images?

Im having performance problems in my application due to i believe a lot of different images and files being loaded in at once.

So is it possible to “unload” or “deload” images when im not using them, then “reload” them if i am?

I couldnt find any functions anywhere to do what im trying to do.

I saw a .remove() function, but im not sure if this is related to what I am trying to do.

Is it possible to do what I am trying to do? 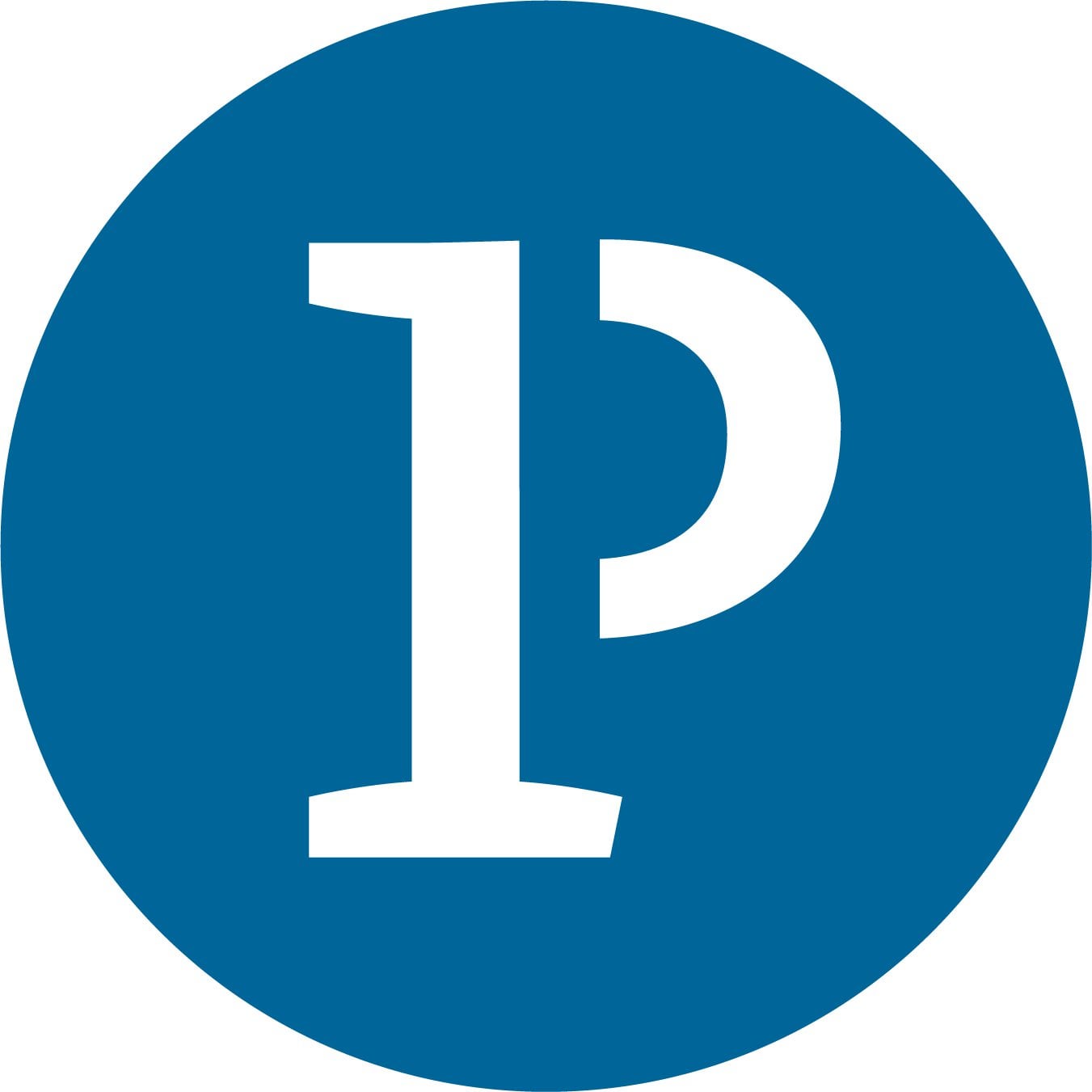 r/processing - (P5.js question) I need help figuring out if there is a way to...

It’s not possible to actively free memory. Javascript frees memory automatically in the background. It’s called garbage collection. So you need to loose all references to the image and then at some point javascript frees the memory.

Loading images should not cause memory leaks. Without seeing the code it’s impossible to say if images get copied or if there’s some other event that consumes memory.