When I use applyMatrix in a sketch to transform the coordinates, the mouseX and mouseY is not transformed accordingly.

The sketch explains the problem.
https://editor.p5js.org/jithunni.ks/sketches/p9Q0JnE_l

Is there any function that lets us apply the same matrix to mouseX and mouseY also?

It looks like you’re example is working fine. I think you might be misunderstanding how the applyMatrix() function works. In effect, you’re calling translate(width/2, height/2).

Once it’s called, any drawing functions, like ellipse(), or in your case, line(), has the matrix applied to it.

line() only knows this: take 4 numbers, apply the matrix to them, draw the line. mouseX and mouseY are any other numbers.

After I applied the matrix. what I really needed to draw is -

This is something that I should automatically get. I should not be again trying to figure out how I can draw the line by comparing the changes that I made by applying the matrix.

mouseX and mouseY do not get effected by the matrix

Instead you have to add the values

Wouldn’t it be helpful if we have a function applyMatrixToMouse because I’m ready to implement that by contributing.

Have you considered to write a small function which translates the canvas and the mouse coordinates? That way you only have to mention the translate values once:

That seems to be a very good idea indeed. Probably I can also write functions like if I’m using scaling and rotation as well.

Note that in WEBGL there isn’t actually a unique solution for this problem. That is because applyMatrix is 3D, and the mouse is 2D. So the question “after rotation, where can I draw a line such that it intersects ends visually intersecting with the mouse?” has a set of answers that form a ray cast from the mouse into 2D space. You would need to further constrain those answers based on something – the plane z=0, or perpendicular to point A with respect to the camera, etc. You can however ask the question the other way – for a given 3D point, what is the 2D screen position (screenX): see the library https://github.com/bohnacker/p5js-screenPosition

There is a unique solution in 2D – it is just that this is a special case for matrices.

You may also be interested in this past issue, and the links in it: 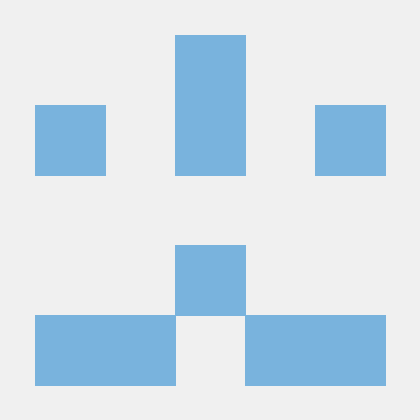 Issue: feature request: would like to see modelX(), modelY() functions that exist in Processing

has a set of answers that form a ray cast from the mouse into 2D space. You would need to further constrain those answers based on something – the plane z=0

I struggle with that. It’s kind of inverse screenX