Multiple polygons with a loop

I have made a function to create a random polygon, could you please help me to create, for example, 30 polygons like this? Thank you so much

Few things on your code:

Thank you so much! You mean something like this:

Pro tip: press Ctrl+T to auto format your code in the Processing editor

I have seen that some of this quads are twisted, do you know how could I avoid It? I can’t imagine the way to do that easily 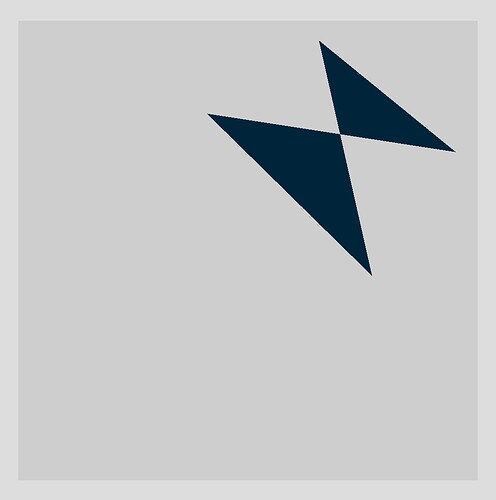 Think we answered that question in your other post: Polygons Distribution with loops - #4 by rapatski

You are right, in other post about positions they gave me a solution for shapes, but actually I am talking about another thing. Maybe I should open another chat to explain It better.

The reason they cross is because of the order of vertices its expecting. When you look up quad() or beginShape() you’ll see that they are expecting the points (vertex/vertices) of the polygon to come in a certain order, namely clockwise or anticlockwise:

It was the reason for example to use the trigonometry approach in the other thread, increasing the angle to find the x and y coordinates of the 4 corners using cos/sin. If you do it that way, the four corner vertices will always be in the right (counter) clockwise order. 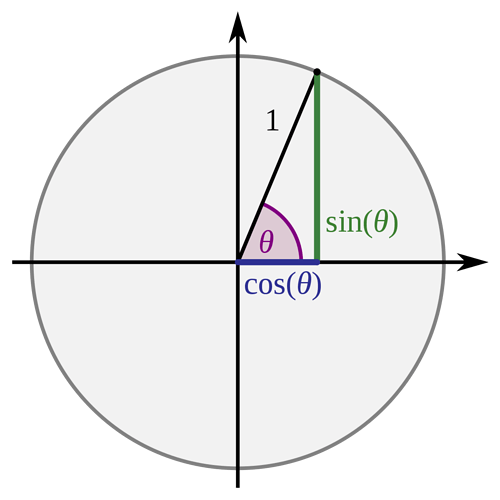